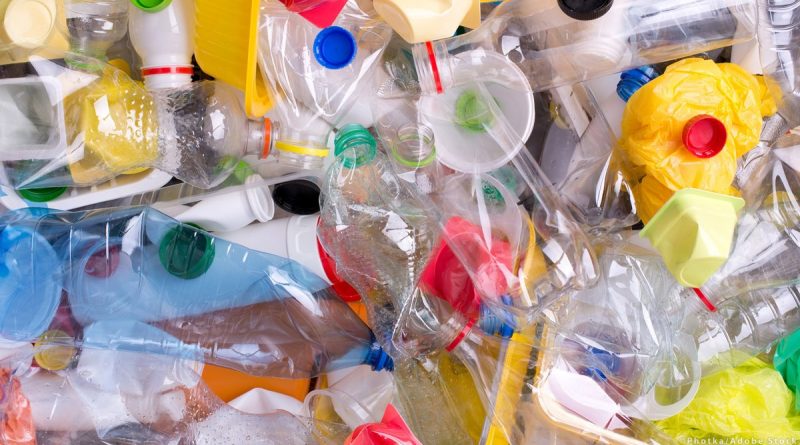 Scientists found a way to turn plastic trash back into oil

The American company Honeywell International has announced the creation of a technology for deep processing of plastic waste in order to turn it into raw material for fuel production. The details are not disclosed, it is reported only that the output will be an oil product that is suitable for use in refineries. The first refinery to use it is already under construction and will start operating in 2023.

According to Bloomberg, less than 2 percent of the world’s plastic waste is recycled today. At best, it is incinerated (about 50 percent of the total in developed countries), but at least 30 percent is simply dumped into the ocean. If Honeywell International believes they can turn at least 90% of existing waste into fuel, which sounds very promising.

The initiative looks particularly promising in light of the fact that humanity is already facing an energy crisis. Recycling plastics for reuse has low profitability, but the problem of energy scarcity is another matter. For the chance to get another fuel, another source of energy, big business will certainly not skimp on investment. And if they manage to make the planet a little cleaner, so much the better.