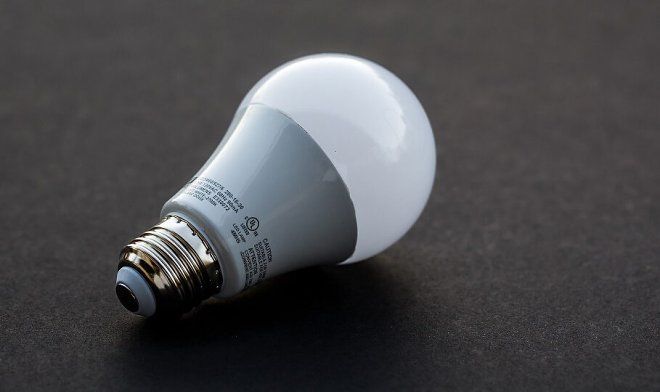 Researchers from Britain and other European countries have published a forecast of the coming large-scale environmental problems on our planet due to the use of LED lamps. Observations from the ISS over the last decade have shown that LED lights have virtually replaced old incandescent bulbs in cities. So the Earth, which is already blue, now also glows in the blue part of the spectrum at night – which is a serious problem.

Blue light is unnatural to our world–in contrast, bright light sources have always been red or orange, like the sun or a campfire flame. Not to be confused with moonlight-the moon does not radiate itself, but reflects the light of our star. This state of affairs has existed for millions of years and life on Earth has adapted to it. So now, when the blue light suddenly became too much, it affects not only people, but the entire ecosystem of the planet.

Scientists note that in all developed countries people have reduced production of melanin, which is responsible for sleep and wakefulness cycles. Astronomers complain that it has become more difficult to observe the stars because of light pollution, and biologists note strange anomalies in the behavior of insects. In parallel, economists have calculated that the benefits of switching to LED lighting is greatly exaggerated and often depends only on the context of evaluation. It is possible that people will have to go back to the old incandescent bulbs, or invent something new.