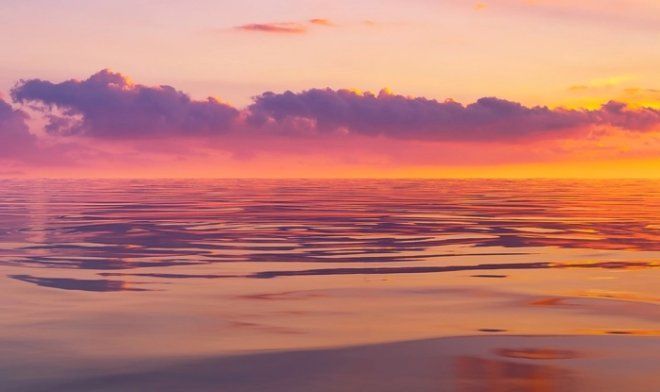 An unprecedented number of missions will visit Mars in the 2030s, including possible landings by colonists or discoverers. They will have to find evidence for the hypothesis that Mars was the first planet in the solar system on which life originated. There are certain grounds for this – according to one of the latest hypotheses, the Red Planet was covered by a giant ocean in ancient times.

On Earth, due to the liquid magmatic mantle and tectonic activity of the crust motion, all evidence of the early eras has been erased, so we know little about the first 500 million years of our planet’s existence. The situation with Mars is different, it remains stable and motionless for billions of years. Moreover, because of its distance from the Sun, Mars was the first “collector” of water and amino acids from meteorites, while the Earth was shaken by cataclysms.

According to the hypothesis of scientists from the Institute of Globe Physics at the University of Paris, Earth and Mars were formed at about the same time, about 4.5 billion years ago. But the Earth was in a more vulnerable situation and in the first 100 million years experienced many bombardments by space objects. Including a collision with a giant asteroid, which gave birth to the Moon. No water on the surface, much less the emergence of life, was out of the question, while Mars remained in relative peace.

The study of isotopes of 54Cr, formed shortly after the formation of Mars, allowed scientists to find the preconditions for the existence on this planet not only of water, but also of many organic molecules. This is not proof of the existence of life on Mars, but at that time, the Earth was a red-hot ball of rock, on which no life could certainly exist. And the abundance of iron oxide (rust) in the empty frozen desert of Mars proves that this world was once saturated with water. And meteorites from there repeatedly reached Earth – it may well be that one planet “shared” life with another.