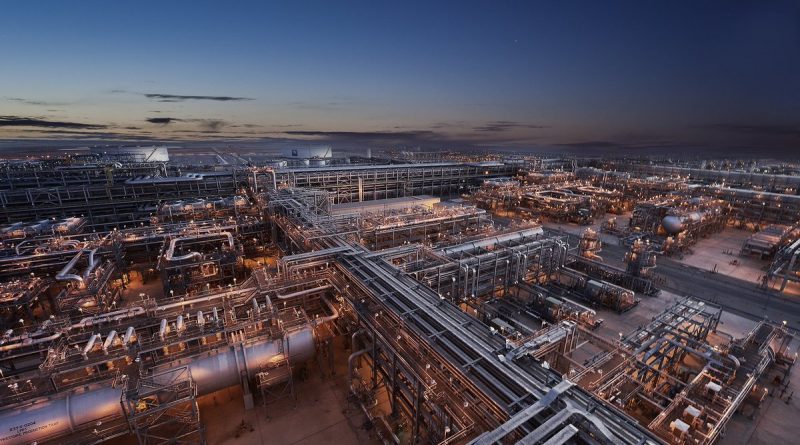 Saudi Aramco, the national oil company of Saudi Arabia, the largest company by production and reserves in the world, increased the delivery prices for all grades of its oil for customers in Asian and American markets in January, Bloomberg reported.

Saudi Aramco raised its price for Arab Light by 60 cents. Thus, the premium for this grade will be $3.3 per barrel, which is the highest indicator since February 2020. Saudi Aramco also raised prices for other grades of its oil by $0.3-0.8 per barrel.

The Saudi company lowered prices for January delivery of its oil to Northwest Europe by $0.2-1.5 a barrel. For Mediterranean buyers, prices set relative to ICE Brent fell by $0.3-1.4, the agency said.