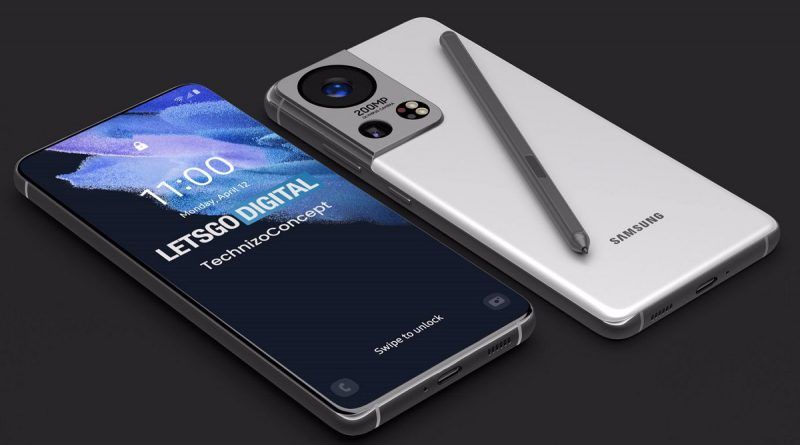 Samsung confirmed the launch of the S22 series

Samsung, in an official announcement on its website, confirmed that the latest flagship S22 series will premiere in February. There was also a hint that the company has completely abandoned the production of Note models.

The launch of Samsung’s flagship smartphones is always one of the most important events in the world of mobile devices. Samsung has officially confirmed that the S22 series smartphones will premiere in February. Everything also indicates that we won’t be waiting for a continuation of the Note series this year either. It is possible that the company has already completely abandoned the idea.

At the same time, Samsung assures that it has not forgotten about the values represented by their device, and many of them will be reflected in the Samsung S22 Ultra. This shouldn’t come as a surprise, because the REM S21 Ultra has adopted the S-pen for a year now.

In addition to the aforementioned Ultra model, the S22 series will also include the S22 Plus. These two new flagships will be smaller than their last year’s versions. The standard version of the S22 should be the smallest smartphone since the S10e. Last years S21 and S20 were 6.2 inches. The S10 was 0.1 inch smaller. This year’s Samsung smartphone will be 6.06 inches.

Unfortunately, the smaller size also means a smaller battery. The S22 will use a 3,700 mAh battery. This is a drop from the S21 and S20, which used 300 mAh larger batteries. A similar situation is expected with the S22 Plus, which will be equipped with a 4,500 mAh battery. Only the Ultra version will keep last year’s level.

This year, Samsung will use its novelty to encourage customers to buy its flagship smartphones. The collaboration with AMD has already led to the Exynos 2200 with an integrated Exclipse GPU based on the AMD RDNA 2 architecture. This will bring the revolutionary ray tracing technology to smartphones.