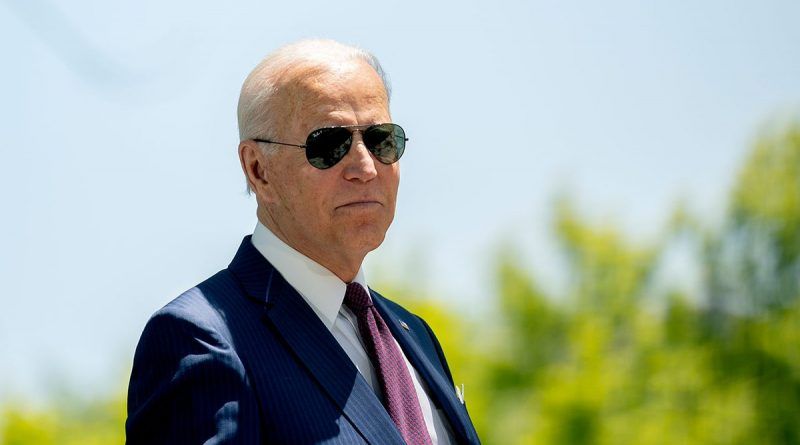 The crime problem is high on the U.S. agenda ahead of the upcoming congressional elections in November.

The plan includes $13 billion over the next five years to hire and train another 100,000 police officers, according to a White House newsletter.

Biden rejects calls by some Democrats belonging to the progressive wing to stop funding police. Polls show that Americans see crime as a major problem in the country, and Biden is eager to support his fellow Democrats in the expected November midterm elections in order to maintain a Democratic majority in Congress.

The White House said Biden’s plan would create a $15 billion grant program called Accelerating Justice Reform, which cities and states could use over the next 10 years to implement strategies to prevent violent crime and ease the burden on police using the public health system when nonviolent offenses are involved.