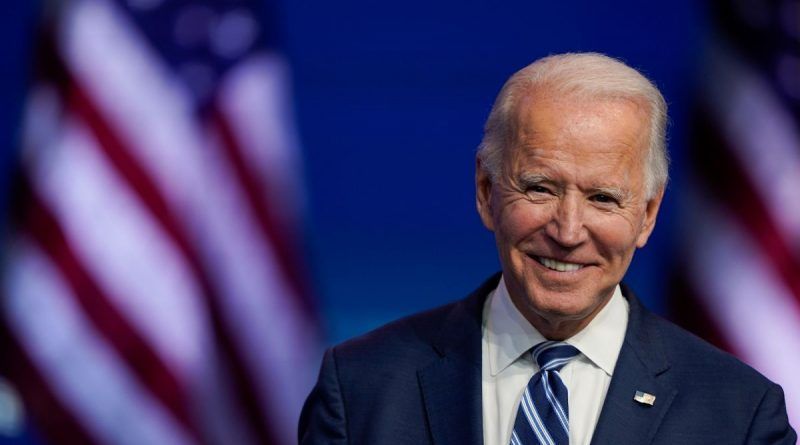 Moscow banned U.S. President Joe Biden and 12 other U.S. officials from entering Russia in response to Washington’s sanctions. This was stated in a statement from the Russian Foreign Ministry released on Tuesday.

“In response to a series of unprecedented sanctions banning, among other things, entry to the United States for top Russian officials, President Joe Biden, Secretary of State Anthony Blinken, Defense Secretary Lloyd Austin and Chairman of the Joint Chiefs of Staff Mark Milley, as well as several department heads and well-known American personalities have been included in the Russian “stop list” on a reciprocity basis since March 15,” the statement said.

The Russian Foreign Ministry stressed that Moscow will soon announce an expansion of the list of individuals banned from entering Russia, including top U.S. officials.

“New announcements on expanding the sanctions list to include top U.S. officials, military, lawmakers, businessmen, experts and media personalities will follow shortly,” the statement said. – These actions will be carried out in organic unity with the large-scale decisions taken by the Russian government in the financial, banking and other spheres to protect Russia’s economy and ensure its sustainable development.”

“This step, taken as a counter-reaction, was an inevitable consequence of the extremely Russophobic course taken by the current U.S. administration, which, in a desperate attempt to preserve American hegemony, has staked, putting aside all decency, on a frontal containment of Russia,” the document says.

At the same time, Russia is not giving up on maintaining official ties if they are in its national interest, and if necessary, it will “address problems arising from the status of persons on the ‘blacklist’ in order to organize high-level contacts.