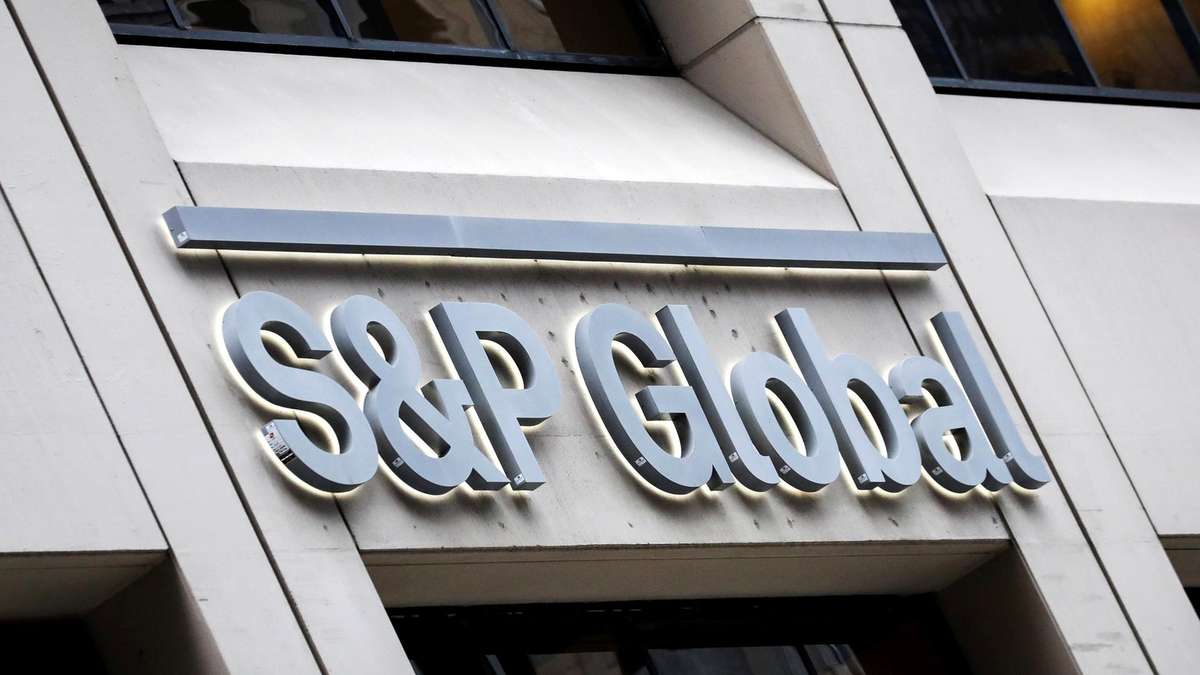 For the first time in more than a century, Russia has failed to make payments on its foreign debt, said S&P Global, a company that tracks the creditworthiness of governments and private firms around the world.

S&P Global announced the technical default after Russia, which was cut off from its $649 million in foreign currency reserves as a result of sanctions. The payment of interest was due by April 4. Russia made the payment, but in rubles.

As a result, S&P Global said Monday that the payment in rubles could not be counted because the contracts specifically stipulated that payments would be made in U.S. dollars.

Technically, there is a 30-day grace period that gives Russia the opportunity to make the necessary payments until early May and thus avoid a formal default.

However, S&P Global noted that due to the sanctions, which will only get tougher, it does not expect Russia to be able to make payments in May as well.