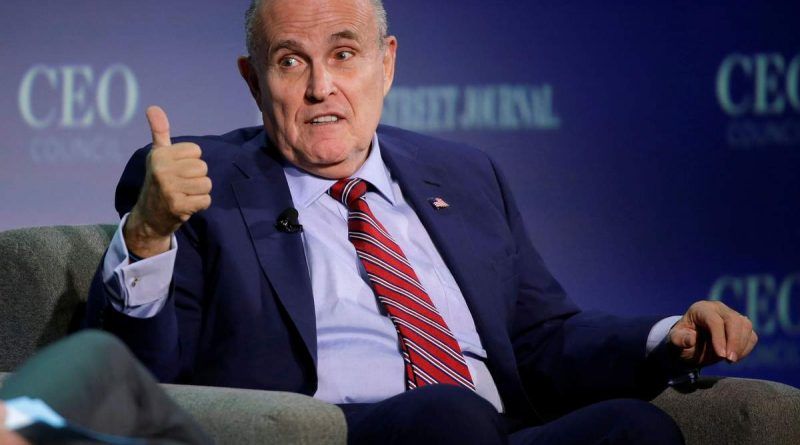 Rudy Giuliani and Michael Flynn were stripped of honorary degrees

University President Mark Parlange said Giuliani and Flynn “no longer meet the high level of values and standards they demonstrated when they were awarded the degrees.”

“The Board of Trustees voted to revoke these honorary degrees,” the university said in a statement on its website.

The statement notes that Giuliani participated in a Jan. 6 rally that then turned into a Capitol assault and was disbarred from practicing law in Washington and New York State because of his “unsubstantiated claims” about the 2020 U.S. presidential election.

Flynn, the statement said, twice admitted to knowingly lying to the FBI, called for the creation of “one religion” in the United States, and made a comment that could be interpreted as a call for a military coup in the country.