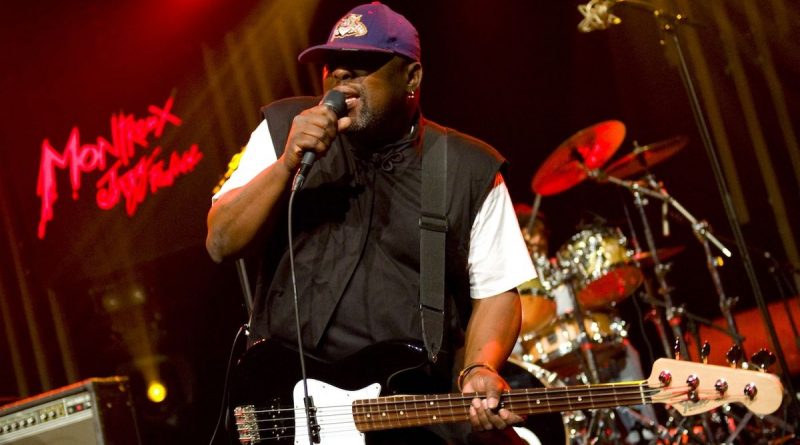 Jamaican bassist and music producer Robbie Shakespeare died at age 69 in Miami, Florida, due to complications from surgery. The news was reported by CNN on Thursday.

Shakespeare died on December 8 as a result of complications from a kidney and liver transplant a year ago. The musician’s manager called him “the most prolific bass player in history.” He played bass and produced more than 30,000 tracks for artists ranging from Bob Marley to Bob Dylan, from Peter Tosh to Paul McCartney, from the band Black Uhuru to Madonna.

Last year Rolling Stone magazine listed Shakespeare as one of the 50 greatest bassists of all time. He has been nominated 13 times for a Grammy Award, winning it in 1984 and 1998.