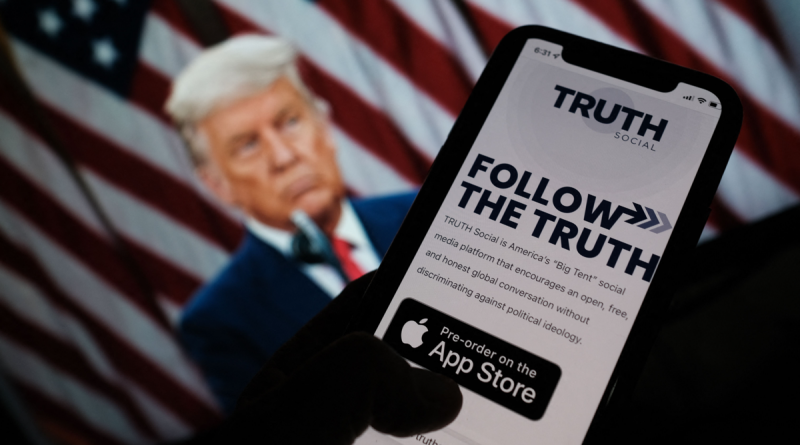 On October 20, Trump announced the launch of his own social network TRUTH, created to counter the “tyranny” of the technology giants.

RightForge CEO Martin Avila said the company expects 75 million users for the new social network. “We’re laying the groundwork. So the servers will be everywhere,” he said.

Avila said after Trump’s blocking of major social networks and Amazon’s refusal to provide servers for the former president’s friendly resource Parler, his company used 2021 to build a global network.

“If you think the president should be deprived of a platform to speak out, then in our opinion, you don’t want to live in a free country,” Avila said.