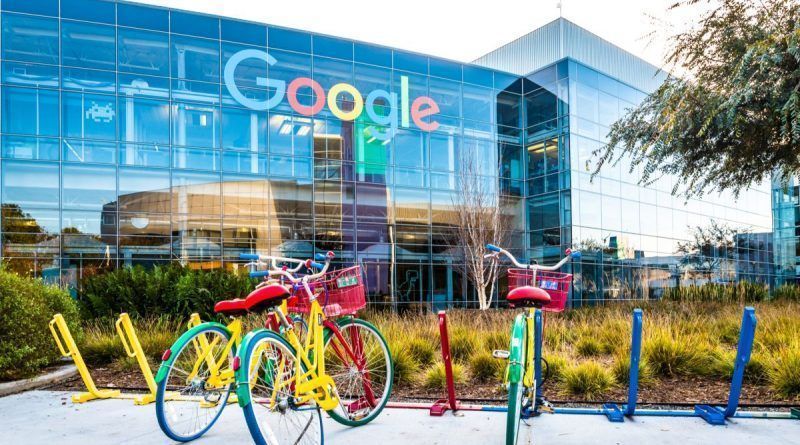 The U.S. Republican National Committee (RNC) filed a lawsuit Oct. 21 in the Eastern District of California against Google for its service allegedly sending its emails to spam folders.

The committee accuses the technology giant of “discrimination” against him that “restricts his emails because of the RNC’s political affiliation and views.”

The RNC does not deny that for most of the pre-election month almost all of its emails were received normally by users, but at the end of the month, which is the most important time for fundraising, almost all of their emails ended up in spam folders. “Google sent millions of RNC emails to spam folders of potential donors and supporters at key moments of election fundraising and community building,” the suit alleges.

According to the complainant, this is “suspicious” and highly “critical” because “it is at the end of the month that RNC fundraising has traditionally been most successful,” the lawsuit alleges. At the same time, the RNC claims it has made efforts to collaborate with Google.

Republicans have long accused the U.S. tech giants of discriminating against conservative views and suppressing “free speech.” The companies deny it. Google has not yet commented on the new lawsuit.