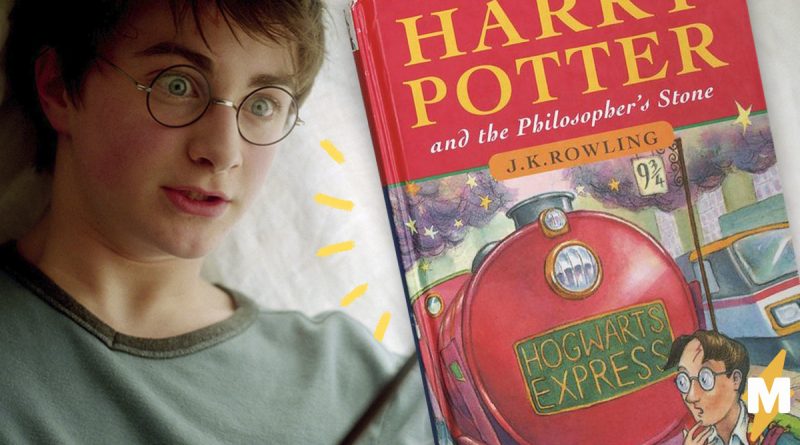 Rare Harry Potter book sold at auction for a record $471,000

A rare first edition hardcover edition of the young wizard novel “Harry Potter and the Philosopher’s Stone” by British author Joan Rowling was sold Thursday at Heritage Auctions in Dallas, Texas, for a record $471,000.

In 1997, the first edition of the novel was published in only 500 copies. 300 of these went immediately to libraries and schools, and only 200 were sold in stores. For this reason, copies without a library stamp are valued by collectors especially highly. As noted on the auction house website, this edition is also distinguished by typos on the title page and page 53.

The copy sold is in excellent condition. “No other words can be chosen for this copy other than magical, incredibly bright and in such pristine condition that it seems incredible to hold in one’s hands,” the lot description states. At the auction was also sold a book first edition paperback, but its circulation was 5,650 copies, so they are valued less – a lot went under the hammer for $ 16,250.

Seven novels about the boy wizard, published from 1997 to 2007, brought Rowling worldwide fame. The total circulation of books published in more than 80 languages exceeds 500 million copies. Eight blockbusters were made based on these works.