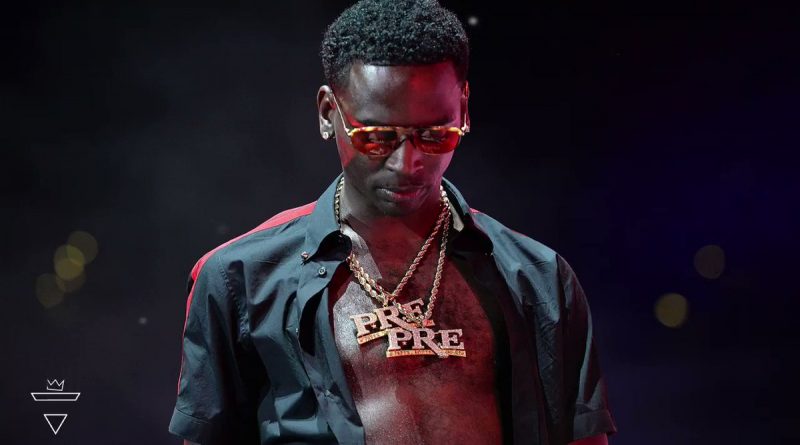 Rapper Young Dolph was shot and killed while buying cookies

An unidentified gunman shot and killed rapper Young Dolph in Memphis, Tennessee, while he was outside a bakery in a mall buying cookies.

Law enforcement officers immediately arrived on the scene. They found the broken glass of Makeda’s Butter Cookies and the performer’s body. The store owner confirmed that the rapper had been killed while buying cookies. The perpetrator himself managed to escape.

In 2017, a criminal shot Young Dolph three times in Hollywood – doctors then saved the life of the rapper, who was in critical condition.