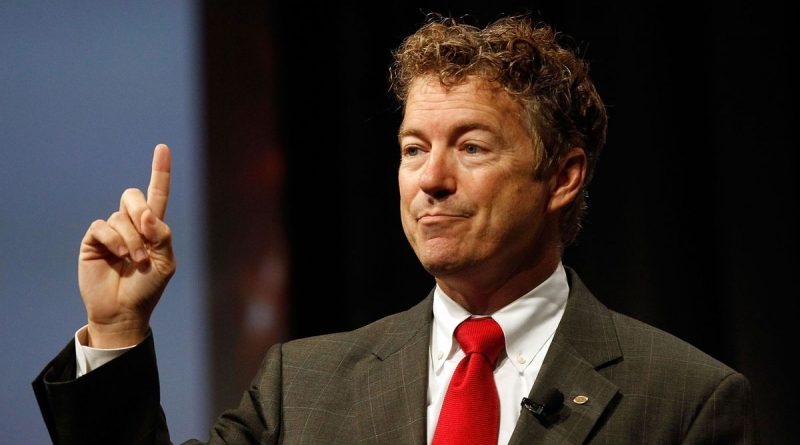 Republican Senator Rand Paul called on the U.S. administration to fire Chief Infectious Disease Officer Anthony Fauci over Washington’s funding of coronavirus research at a laboratory in Wuhan, where the first COVID-19 outbreak was reported.

Earlier, the National Institutes of Health acknowledged that it had provided funding for such research at several scientific organizations, including a virology institute in the Chinese city.

“He should be fired… Absolutely, absolutely,” Senator Rand Paul said, accusing Anthony Fauci of lying. He added that claims of research funding that the Republican believes may have led to an outbreak of a new coronavirus should be investigated.

Fauci himself, in an interview with ABC, denied the accusations of lying and also stated that the work in Wuhan was carried out under strict control and was not conducted to create a new virus. The U.S. intelligence community had previously acknowledged that it did not have sufficient information to determine whether the coronavirus was a natural occurrence or the result of a leak from the lab.