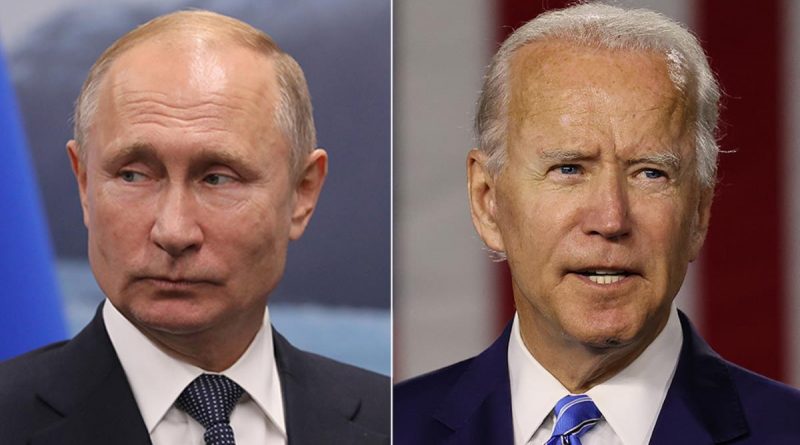 The United States and NATO are using strategic aviation with combat weapons in unscheduled exercises in the Black Sea, and this is a serious challenge for Russia, Vladimir Putin said.

“And not just a fairly powerful ship group is formed, but also the use of aviation, including strategic aviation, in these exercises as well. The fact is that they have strategic weapons on board. This is a serious challenge for us.

The Russian military has also proposed unplanned exercises in this water area to respond to Washington’s actions. However, according to Putin, this is inexpedient: there is no sense in escalating the situation. Therefore, the Defense Ministry “is limited to escorting aircraft and ships only.”

Earlier, the Sixth Fleet of the US Navy announced that the flagship command ship Mount Whitney had headed to the Black Sea to conduct joint operations with the forces of the North Atlantic Alliance. The Russian Foreign Ministry described the situation as “playing with fire.