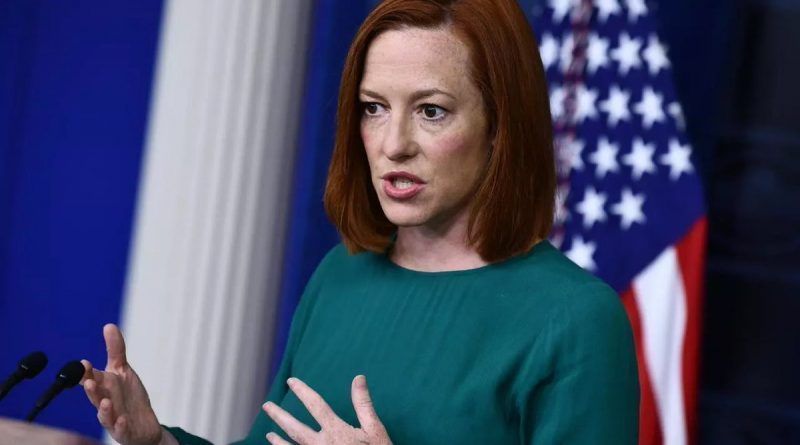 Psaki: U.S. refusal to transfer MiG-29 fighters to Kiev is based on the aspiration to avoid a world war

Washington’s rejection of Poland’s offer to transfer military aircraft to Ukraine via the United States is based on a desire to avoid further escalation and prevent a world war. White House press secretary Jen Psaki said this at a regular briefing Thursday.

“Our assessment is based on preventing a world war. There’s a difference between anti-tank weapons, man-portable surface-to-air missiles and fighter jets that can cross the border and actually conduct operations in Russia. We’re evaluating based on what kind of assistance we can provide to be most effective in defense, defense. We also try to prevent from our side steps that would lead to further escalation. I don’t think we’ve held back in any way in providing assistance to Ukraine, but we won’t do things that we don’t think are in the interests of the United States or our NATO allies,” Psaki said.

The Polish Foreign Ministry said Tuesday that Polish authorities were ready to send all of their 28 MiG-29 fighter jets to the Ramstein airbase in Germany immediately and without compensation and hand them over to the United States. Pentagon spokesman John Kirby said that Washington did not find acceptable Warsaw’s proposal to hand over military aircraft to Kiev via the United States. In Washington’s opinion, such a step might be perceived by Russia as escalation.