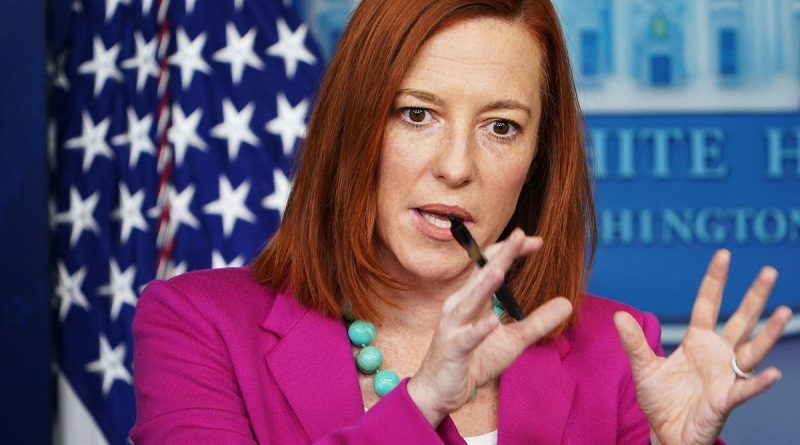 Psaki: U.S. not interested in supply cuts in energy market

The United States has no strategic interest in cutting supply on the global energy market. This was stated by White House Press Secretary Jen Psaki at a regular briefing for journalists, commenting on the situation around sanctions against Russia and Russian energy supplies.

“U.S. President Joe Biden’s goal was to maximize the impact on Russian President Vladimir Putin and Russia while minimizing the impact on us, our allies and partners. We have no strategic interest in reducing global energy supplies. It would raise gasoline prices for the American people and the world because it would reduce the available supply,” Psaki said, adding that this was an “important factor” for Biden.

She stressed that the U.S. also doesn’t want Russia to profit from high energy prices. Psaki reiterated that U.S. authorities “are taking steps to downgrade Russia’s status as a leading energy supplier.

Psaki was asked if the U.S. was going to give up imports of Russian oil. “It’s only about 10 percent of what we import. I’m not making any statements about a decision on that. And anyone who calls for giving up imports should clearly understand that it will lead to higher prices,” she responded.