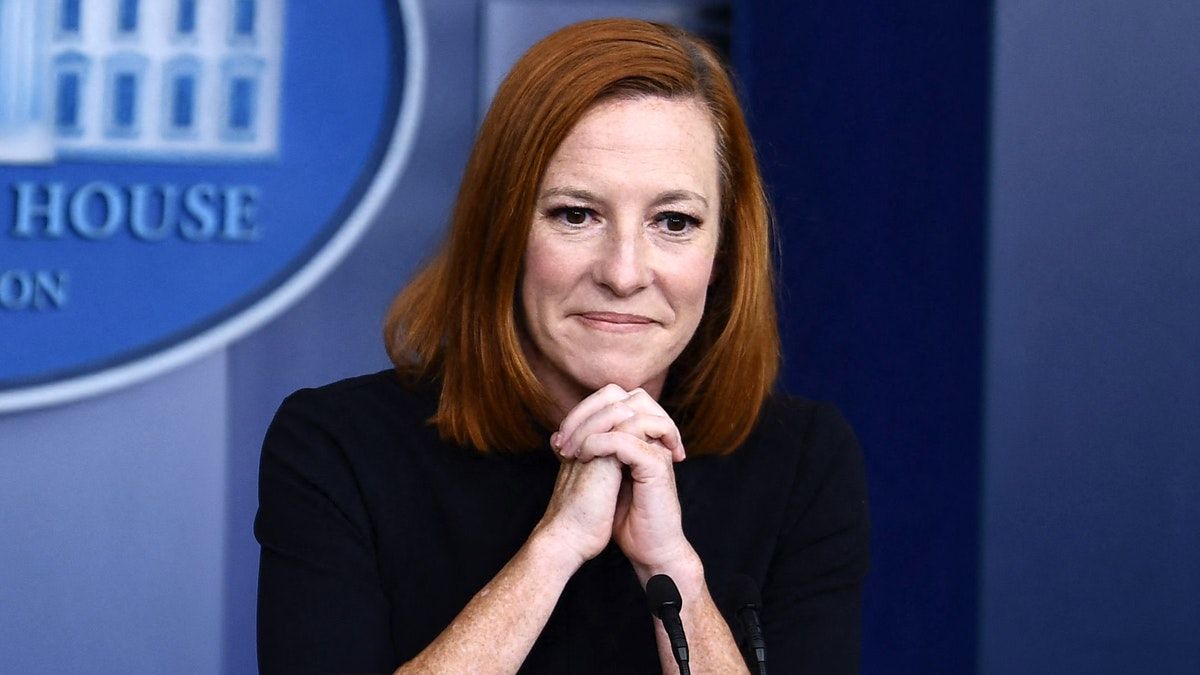 The United States and other International Energy Agency (IEA) member states are sending a record 240 million barrels of oil to the market. White House press secretary Jen Psaki stated this at a regular briefing.

Gasoline prices have risen by nearly a dollar a gallon recently as less oil has hit the market, and reduced supply is driving up gasoline prices for Americans. We will continue to take all possible measures to increase supply in the near term so that families can pay for gasoline, and at the same time we will work with the international community to achieve energy independence that will reduce the demand for oil and strengthen our clean energy economy.

Last week, U.S. President Joe Biden said that the situation with high gasoline prices at U.S. gas stations has become a crisis. In this regard, President Biden announced the sale of 1 million barrels of oil per day within six months from the strategic national reserve, as well as the plans of several oil companies to increase oil production by 1 million barrels per day.