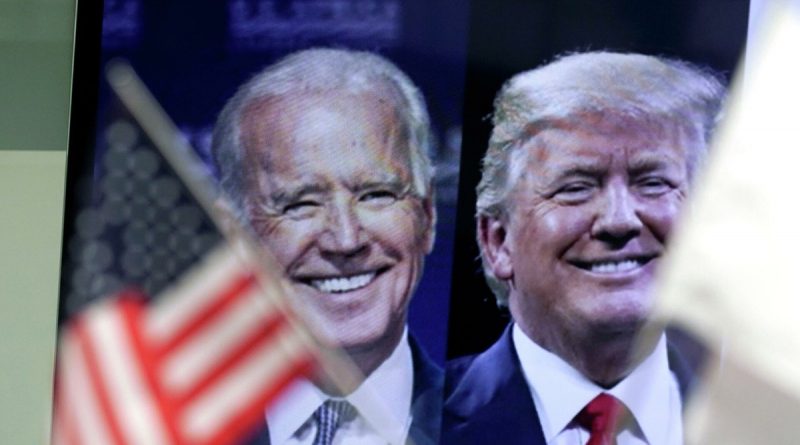 U.S. President Joe Biden did not allow his predecessor, Donald Trump, to withhold documents about what he was doing on the day of the January 6 Capitol assault, White House press secretary Jen Psaki said.

“The president has made it clear that it’s important for both the people and Congress to fully understand what happened that day to prevent a repeat of those events,” Psaki said at the briefing.

She said the current administration is taking what happened on January 6 seriously, so it is cooperating in the ongoing investigation, including with a congressional committee.

As Psaki explained, the legal reference that Trump wanted to resort to so that the documents would not be turned over to a legislative committee does not apply in this case.