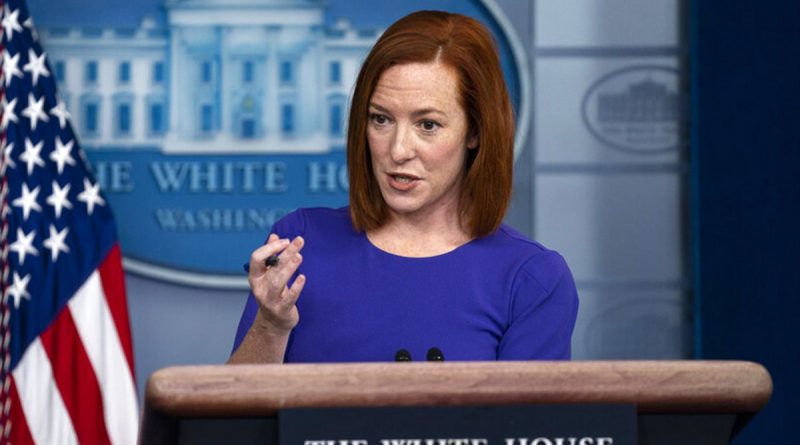 Psaki spoke out harshly about the quality of pre-school education in the U.S.

At a daily White House briefing, Psaki talked about President Joe Biden’s upcoming trip to a state, during which he will talk about the importance of investing in child care.

“Only about half of three- to four-year-olds in the United States are registered as receiving prior education. Compared to 90 percent of children in developed countries — Germany, France, Great Britain and even Latvia. You shouldn’t have said ‘even’ – and also in Latvia,” Psaki said.