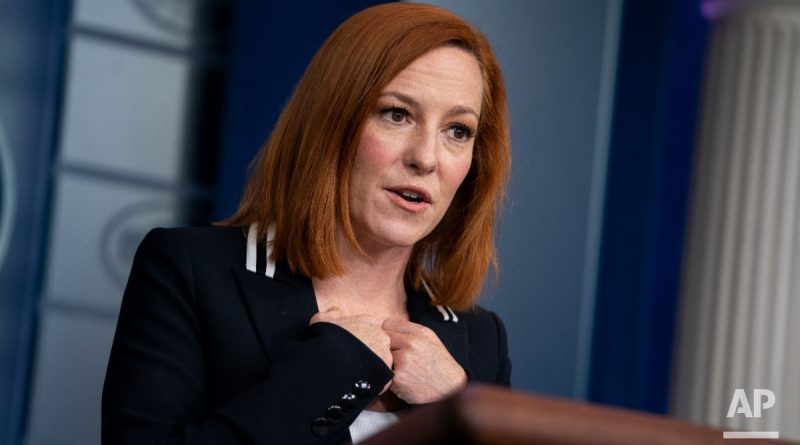 Psaki came out in defense of Kamala Harris

White House Press Secretary Jen Psaki responded sharply to criticism of Kamala Harris’ performance as vice president by her aides and other members of the U.S. administration.

Earlier, Harris’ former and current aides, administration members, Democrats and other officials criticized the vice president in an interview with CNN, saying Harris was “unprepared” for her duties. Kamala Harris herself also complained that she felt limited in her political work.

“For anyone who needs to hear this. Harris is not only a very important partner for President Joe Biden, but a bold leader who has taken on key, important challenges facing the country, from ensuring voting rights to addressing the root causes of migration to expanding high-speed communications,” Psaki wrote on Twitter.

In late September, many Republicans in the U.S. Congress demanded that President Biden resign, claiming his mistakes in withdrawing troops from Afghanistan. At the same time, the claims extended to Vice President Harris, whose impeachment was also insisted on by Republicans. According to them, Harris should have come forward and removed Biden from office.