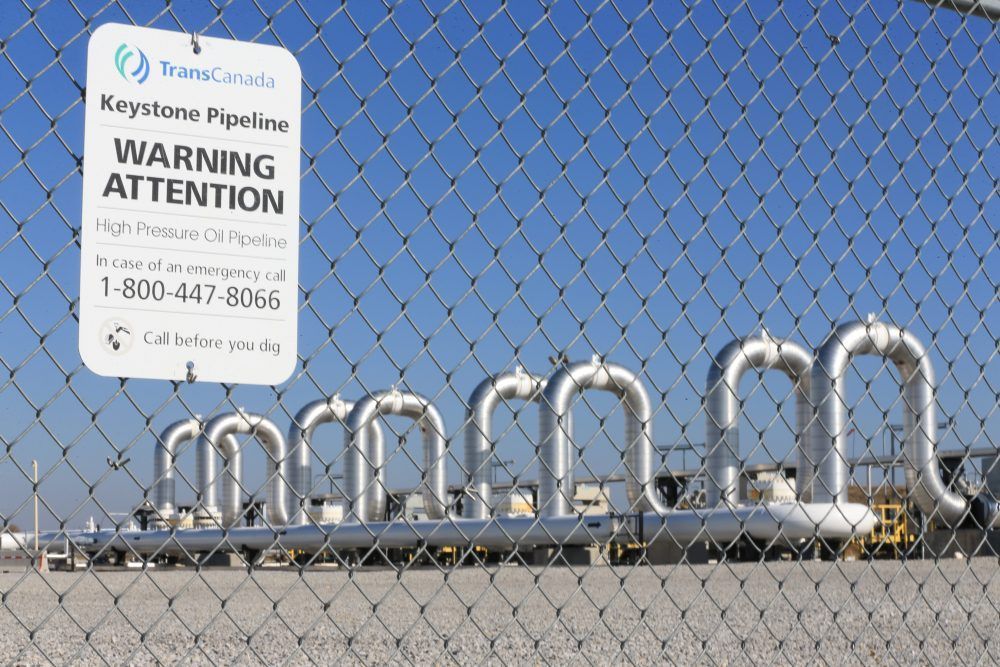 The attorneys general of 16 U.S. states sent a letter to President Joe Biden demanding that the Keystone XL pipeline be allowed to be built. Biden’s policy on energy issues has led to serious negative consequences for the United States.

On his first day in office, Biden announced a halt to construction of the Keystone XL pipeline, which would have delivered oil from Canada and the Bakken field to U.S. refineries. Attorneys General called the move misguided and said they believed it was illegal.

“We warned that if your decision was not reversed, Americans would face ‘serious negative consequences,’ consumers would be forced to pay more, and our allies would find themselves even more dependent on Russian and Middle Eastern oil,” they said.

The letter notes that the Keystone XL verdict also set a dangerous precedent for future building permits that could strengthen U.S. energy security and energy independence. President Biden’s rhetoric and vilification of America’s fossil fuel industry has weakened the nation’s energy projects, both offshore and onshore.

The Biden administration intends to import more oil from Canada. However, the existing pipelines have insufficient capacity. The paper’s authors state that Keystone XL, which would transport nearly 1 million barrels of oil per day, could be used for this purpose.

“One might applaud such hypocrisy if it weren’t so insulting to American energy workers and rural residents, to whom the pipeline promised many economic benefits,” the officials stressed.

Earlier, Christopher Carr, attorney general of Georgia, called the Biden administration responsible for destabilizing the country’s energy security. In his opinion, the crisis in the states occurred because of the president’s climate policy.