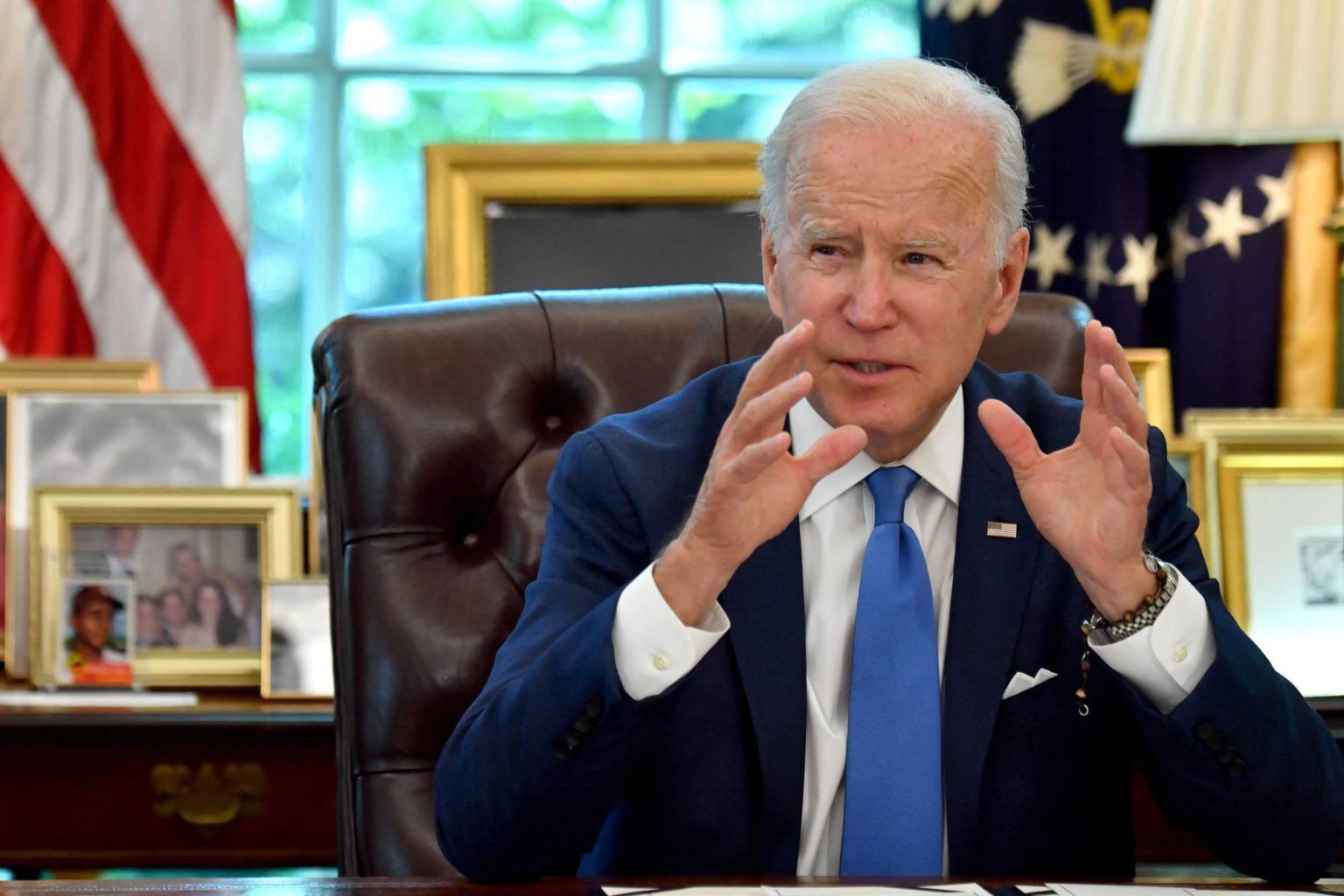 President Joe Biden outlined his plan to combat high inflation, which includes giving the Federal Reserve a major role in the issue, reducing the burden on families in times of economic instability, and reducing the budget deficit.

Biden, in an article for the Wall Street Journal, said that with the right policies, the U.S. economy can move from recovery to stable growth, and that this transition requires lower inflation.

“My plan has three parts. The first is that the Fed has primary responsibility for controlling inflation. The second is that we need to take all measures to make things more affordable for families in this period of economic instability and to increase the productive capacity of our economy over time. The third is that we need to reduce the federal budget deficit, which will help reduce price pressures,” Biden wrote.

He said he would work with anyone – Democrats and Republicans alike – who would be willing to have open and honest discussions to find solutions for U.S. citizens.

President Biden cites the Russian operation in Ukraine and the accompanying economic sanctions as a major inflationary factor. His critics argue that the rise in prices is primarily due to the trillion-dollar infusion into the U.S. economy during the coronavirus pandemic.

Biden had previously cited curbing inflation as his priority and pledged to do so by expanding the independence of the Federal Reserve, lowering household costs and reducing the budget deficit.