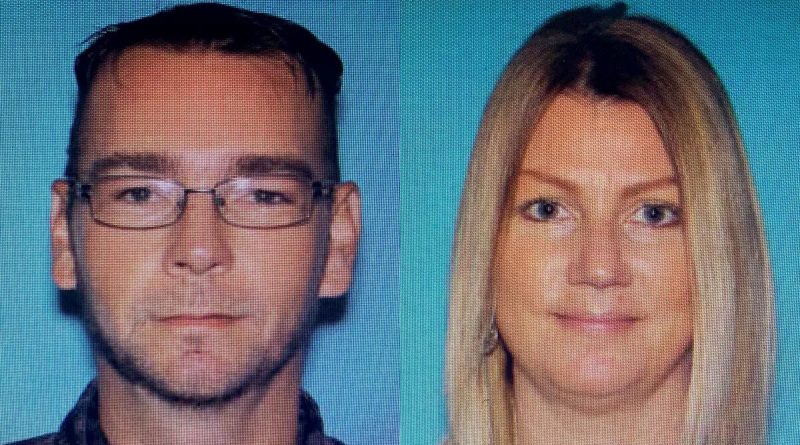 Michigan State Police have detained the parents of teenager Ethan Crumbley, who had committed a school shooting in Oxford City. It was reported by Fox News channel on Saturday.

The pair were apprehended Friday in Detroit in a joint operation between state police and SWAT officers.

The Oakland County Sheriff’s Office in Michigan said the teen’s parents were wanted. According to the TV station, the search for them began after prosecutors announced charges of involuntary manslaughter against them.

On Tuesday, 15-year-old Ethan Crumbley opened fire with a semiautomatic pistol at a school in Oxford. The incident killed four students and injured seven others, including one teacher. Crumbley was detained at the scene. He has been charged with terrorism, four counts of premeditated murder and seven counts of armed assault. Crumbley faces life in prison.