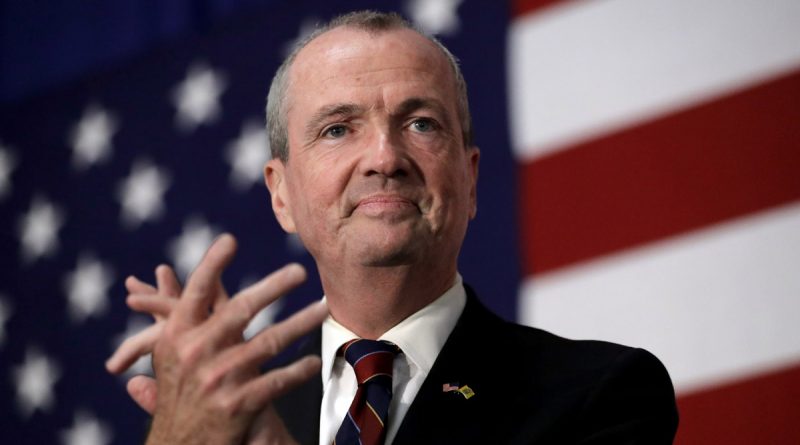 Acting New Jersey Governor Phil Murphy addressed his supporters Wednesday in a victory speech announcing his re-election to the post.

At the same time, Murphy said that what matters more to him is not the result with which he won, but what his team can accomplish in power. “We should be judged not by what result we were judged with in the election, but by what we have accomplished as an administration.”

Even though only 87 percent of the ballots have now been counted and the margin is only 1 percent, or about 22,000 votes, CNN and CNBC are predicting a victory for Democrat over Republican Jack Chatarelli. By this evening, a significant number of ballots had been counted, with a majority of voters casting their ballots for the incumbent state leader. The Republican initially held a slight lead, but then Murphy overtook Chatarelli. Nevertheless, the difference in votes between the candidates was surprisingly small. For its part, Chattarelli’s campaign is not yet ready to concede defeat because of the small difference in votes between the candidates and considers Murphy’s claims of victory “irresponsible.”