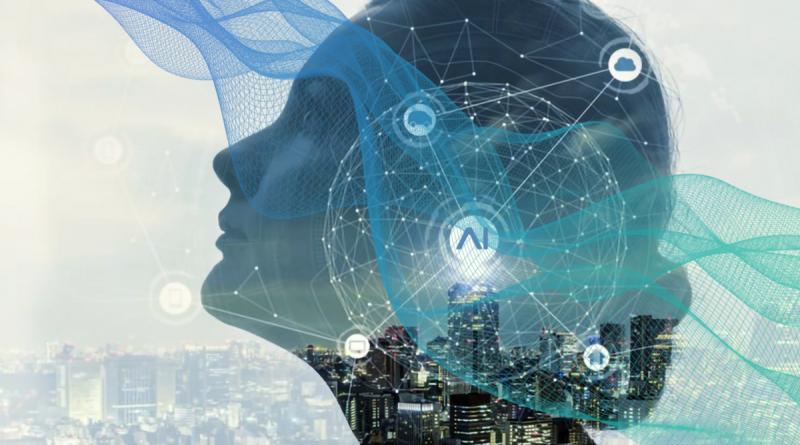 Pentagon is creating an Office of Digital Technology and Artificial Intelligence

The U.S. Department of Defense is creating a new coordination and command structure – the Office of Digital Technology and Artificial Intelligence. It is hoped that it will unite under one umbrella all the relevant specialized activities in the Pentagon and increase its effectiveness in countering the growing threats from China.

The head of the new directorate (it is not yet known who will head it) will report on its activities directly to the deputy secretary of defense and oversee the work of the Joint Center for Artificial Intelligence, the Defense Digital Service and the Office of the Director of Defense Data, which so far operate independently of each other, report to the deputy secretary themselves and sometimes duplicate each other’s work.

The creation of the new office will not expand the Pentagon’s bureaucratic structure. The future head of the created department will be found outside the Defense Department. The new directorate must begin work by February 1, 2022, and reach full “design capacity” no later than June 1 next year.

To achieve the scale and pace we need in the department in these areas, we need a central player who will manage resources, prioritize, liaise between commanders and service chiefs to really guide the work in a priority direction and translate decisions into action.