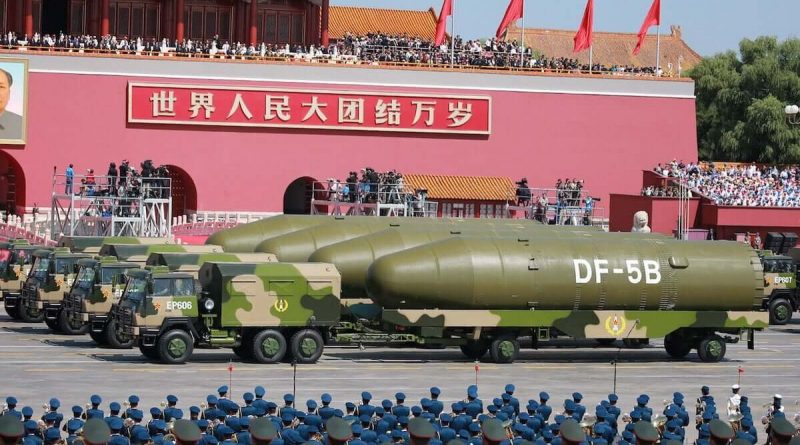 China is capable of increasing the size of its nuclear arsenal to at least 1,000 warheads by 2030. This forecast is contained in the Pentagon’s annual report on China’s military power, released Wednesday and transmitted to the U.S. Congress.

“The PRC’s accelerating pace of nuclear expansion could result in the PRC having as many as 700 nuclear warheads ready for delivery to potential targets by 2027. The PRC probably intends to have at least 1,000 warheads by 2030. That is more than the pace and size that the U.S. Department of Defense projected for 2020,” the report noted.

A similar document released by the US military in September last year predicted that China’s nuclear arsenal, then estimated at just over 200, would at least double in size over the next decade.

The U.S. nuclear arsenal currently consists of 3,750 warheads, according to official figures. As of September 1 this year, 1,389 of them were operationally deployed.