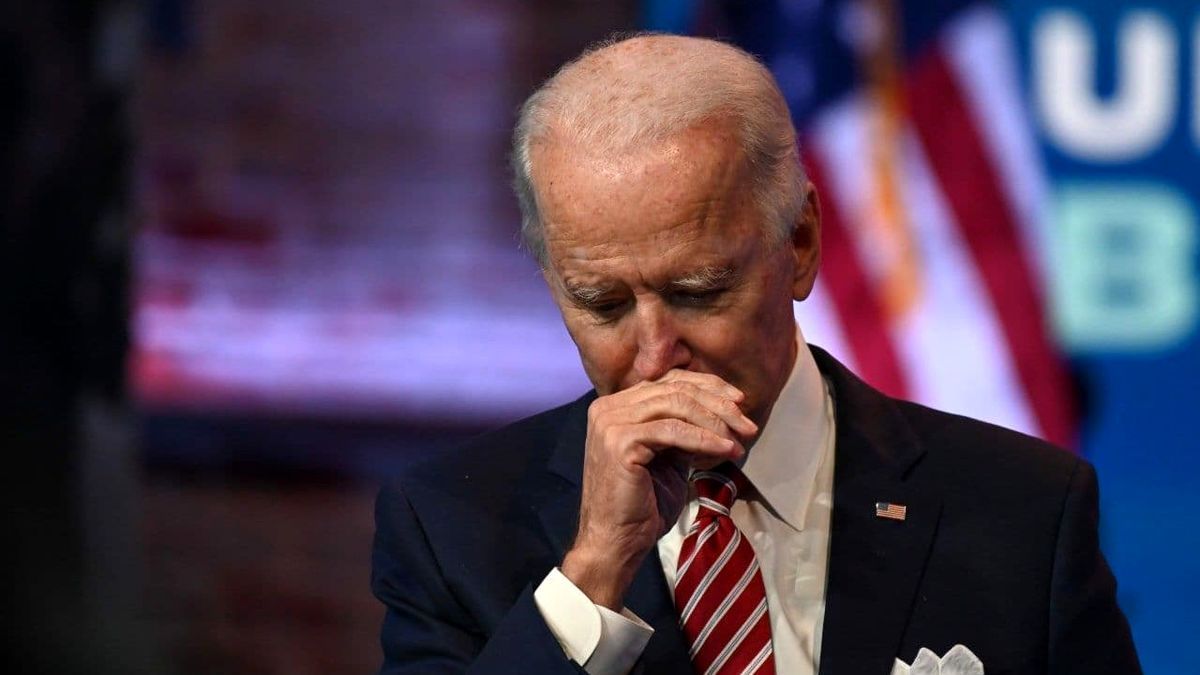 “I think President Biden has done more damage to America than any other president in modern history. In just 14 months, inflation has hit a 40-year high. We have the worst crisis on the border in American history. Gasoline prices are up 70 percent.” – Pence stated.

The former vice president blamed President Biden for the “disastrous” withdrawal from Afghanistan, as well as for the poor handling of the coronavirus pandemic.

Donald Trump had previously criticized Joe Biden, blaming his administration for the situation around Ukraine and accusing him of destroying the American dream. He claimed that “if you put the five worst presidents in American history together, it would appear that all of them did not do the damage that Joe Biden did.”

Trump stressed that the reservations and inaccuracies that abound in U.S. President Joe Biden’s public speeches are offensive.

During a March 26 visit to Warsaw, Biden, referring to Russian President Vladimir Putin, made the claim that “this man cannot stay in power.” The White House later claimed that Biden did not call for a regime change. In turn, Dmitry Peskov, the Russian leader’s press secretary, said that it was not up to the U.S. president to decide who would be in power in Russia.