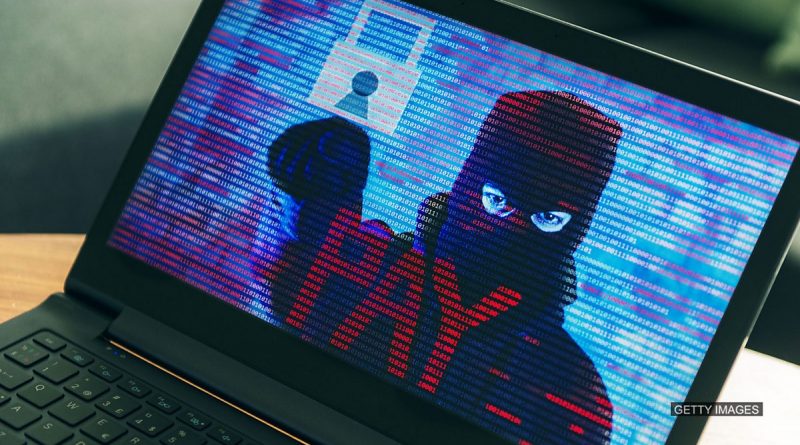 Payouts to ransomware hackers in the U.S. totaled $590 million in 2021

Payouts to hackers who attacked the U.S. with ransomware were $590 million in the first six months of 2021, up from the full year of 2020. That’s according to a report released Friday by the U.S. Treasury Department.

The agency notes that the document was prepared “in response to an increase in the number and severity of ransomware attacks on U.S. critical infrastructure beginning in late 2020.” Ransomware viruses are a growing threat to the U.S. financial sector, businesses and the public.

Payouts to ransomware hackers reported to U.S. authorities totaled $590 million in the first six months of 2021, more than the $416 million reported for all of 2020, according to the department.

The U.S. organized a multilateral virtual meeting on combating cybercrime that included representatives from 30 other countries as well as the European Union. They agreed to take joint action to stop cybercriminals from their territories and also to urge other countries to take similar measures. Russia was not invited to the online meeting, but the administration in Washington admitted that it could be done in the future.