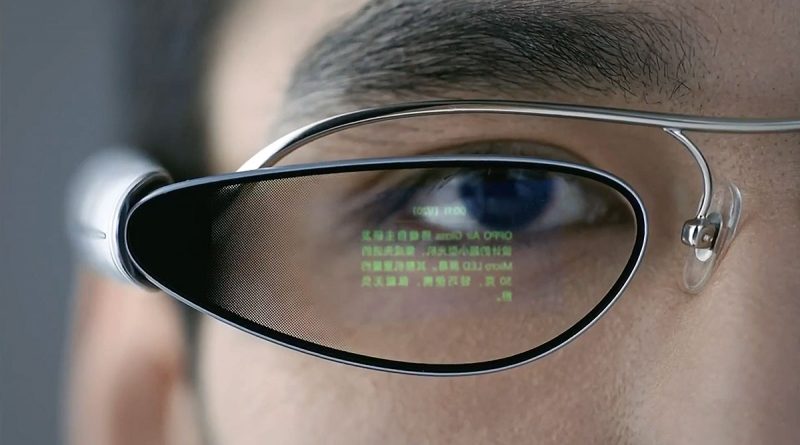 Engineers from the Chinese company Oppo have developed a head display in the format of Air Glass smart monocular. The novelty was presented at the annual conference Inno Day.

The device is attached to the frame of ordinary glasses opposite the right glass. Air Glass is built on the Qualcomm Snapdragon Wear 4100 mobile platform and features a built-in battery, speaker and a pair of microphones with the ability to connect wirelessly to smartphones and smartwatches.

The touch-screen control panel is on the outer surface of the monocular, but the device can also be controlled using gestures. For example, with a nod of the head you can check received notifications. According to Orro, the method of control using hand gestures is currently being tested.

In addition to transmitting simple data, such as weather reports, the device serves as an interpreter (currently from English to Chinese and vice versa), as well as helps cyclists and pedestrians not to get lost in the city with the help of a navigation application.

The image is provided by a micro-LED matrix and Spark microprojector, which includes a projection system with five lenses, providing a clear image.

Orro engineers “borrowed” the curved shape of the display from a cicada wing. The weight of the device is 30 grams. It is expected that in serial production it will be launched in the first half of 2022.