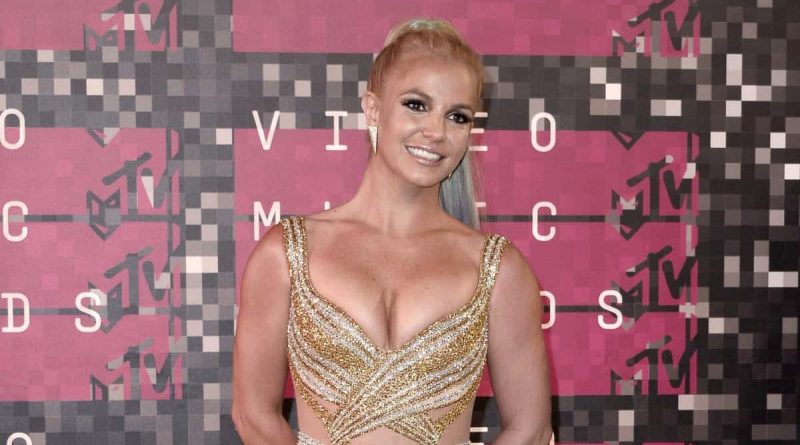 Britney Spears turned 40 years old. The singer is living the classic star scenario: global chart tops, world tours, fame and high-profile scandals. Even the custody trials she has turned into a real performance art – and came out a winner. The title of pop princess still belongs to her, and royalty are forgiven anything.

At the age of 13, Britney made her first appearance in the popular American program “Mickey Mouse Club” on the Disney channel. That’s where Christina Aguilera and Justin Timberlake started. Spears then went to an ordinary school in Louisiana, did rhythmic gymnastics and sang in a little-known girl group.

But her career really began in 1999: the album “Baby One More Time” debuted at number one on the Billboard 200, became 15-times platinum and was sold 30 million copies. The singer has nine discs in all. The last one was released in 2016.

Since 2011, there have been no world tours either. In 2017-2018, she was limited to only mini-tours Britney: Live In Concert and Britney: Piece Of Me in support of the album “Glory”. And that, as it turned out, against her will.

At one of her custody trials, Britney admitted that she agreed to the concerts under pressure from her general manager and father, Jamie Spears. If the first albums of the singer the public and critics praised highly, the subsequent, since 2010, spoke unflatteringly. Journalists accused the pop princess of using phonograms, but noted that Britney is loved for her hits and confronting all problems.

“It is Spears’ strength and vulnerability in the face of adversity that most attracts fans. She is instantly forgiven for things that other stars would be drowned in, such as her well-known dislike of live singing,” the Independent wrote.

All of her shows, especially her most recent ones, have been huge commercial successes. Tickets sold out in minutes. Britney was one of the first in the world’s show business, she proved that you can make a creative career, even performing under the soundtrack. Experts say: Spears is not a vocalist, but a successful musical project. Each of her performances is a show with ballet, fire fountains and fireworks. And Britney herself is plastic and moves well. And the videos are classics of American show business. If you remember the most striking videos of the noughties, for sure “Baby One More Time”, “Oops!…I Did It Again”, “Toxic” are among them.