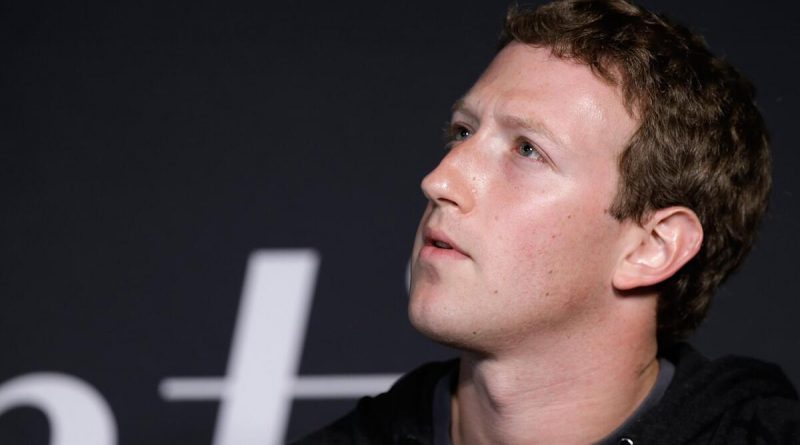 The Ohio State’s Attorney’s Office has filed a lawsuit against Facebook, recently renamed Meta, over its algorithms regarding children. It is reported by The Wall Street Journal.

The lawsuit was filed on behalf of the company’s investors and the state’s pension system, who are seeking $100 billion in damages from Meta. “Facebook executives claimed they cared about our children and were working to eradicate online trolls, but in reality they were fostering suffering and dividing users for their own gain,” Ohio Attorney General Dave Yotes said in a statement.

The lawsuit alleges that the company’s management violated federal law between April 29 and Oct. 21 of this year by misleading the public about the negative effects its products could have on minors for profit. The plaintiffs, in addition to seeking damages, are demanding that Meta management take steps to not mislead its own investors again.

In September, The Wall Street Journal began publishing a series of articles about malicious practices at the company and its services. The source of the material for the articles was internal documents that a former employee of the company, Frances Haugen, gave to the newspaper’s reporter. They talked, in particular, about the fact that the company’s social networks promoted content that was potentially dangerous for users’ health, but aroused their interest (for example, already anorexic girls were recommended to sign up to groups discussing weight loss). Radical and even extremist content was promoted or not filtered out to attract attention.

On October 25, the entire consortium of American publications already came out with revelatory materials. The source again became internal documents obtained by journalists. As it turned out, the company had practically no filtering of content outside the United States, which led to the use of its social networks for incitement of hatred and xenophobic sentiments, in Ethiopia and India, for example. Inside the U.S., too, monitoring was significantly weakened after the 2020 presidential election.

Mark Zuckerberg, the founder of the corporation, claims that all accusations against it are slander. The company has indeed had to make difficult decisions regarding content at times, Zuckerberg acknowledged, but it has never put profits ahead of users’ health.