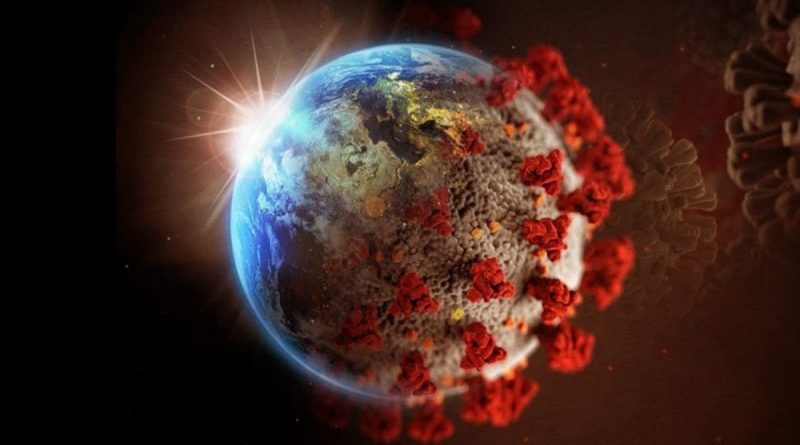 Number of coronavirus deaths in the world exceeds 5 million

The total number of deaths due to the coronavirus worldwide has exceeded 5 million, according to calculations based on official statements by authorities.

To date, 5,002,643 deaths due to the disease caused by the new infection have been reported worldwide. In all, more than 245 million people have been diagnosed with the coronavirus since the pandemic began.

The new infection has a fatality rate of 2.03%, a rate that has not risen above 3% for nearly a year.

The U.S. has the highest number of deaths-over 740,000, roughly 1.6% of all those infected in the country. The second place is Brazil more than 606 thousand deaths of 21.8 million infected, the third – India, where out of 34.2 million ill people died 456 thousand.

Taking into account the population size the mortality rate is the highest in Peru, where 655 deaths occur for every 100 thousand inhabitants, as well as in European countries – Bosnia and Herzegovina (352), Bulgaria (343) and Northern Macedonia (340).