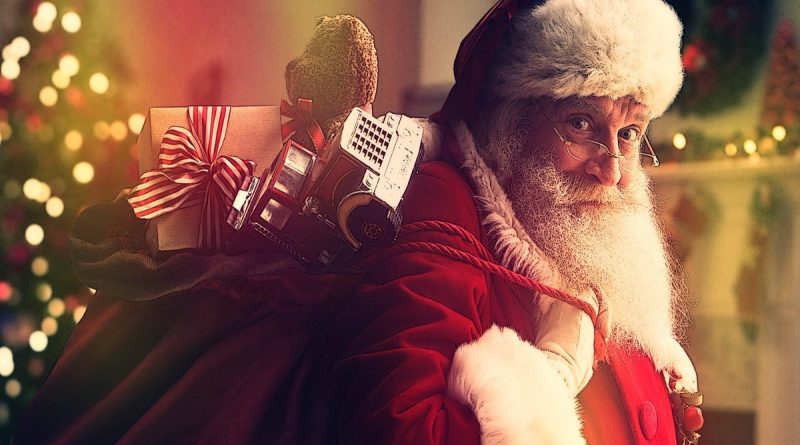 NORAD: Santa Claus went on a world tour to give presents

Santa Claus began traveling around the world Friday to wish everyone a Merry Christmas and give presents to children, the U.S. and Canadian Air Defense Command (NORAD) said.

“NORAD Command radars detected movement near the North Pole. Apparently, the elves have finished loading Santa’s sleigh and he is on his way,” the Twitter post said.

To get updates on Santa's location, call our 500+ volunteers waiting at 1-877-Hi-NORAD or visit https://t.co/NgHFVneAui! You can even ask @amazon Alexa or push the @OnStar button to track his journey! #NORADTracksSanta pic.twitter.com/x1i6qGdpGM

Santa Claus flew out of his North Pole residence Friday afternoon on a sleigh.
The movements of the Christmas symbol are being monitored by the Canadian and U.S. military. The journey can be tracked online on a special website and on the command’s social media pages.

The “NORAD is Watching Santa” project was launched in 1955, when a major department store in Colorado placed an advertisement urging children to call Santa Claus. But a mistake was made in the telephone number listed in the ad, and instead of Santa, the calls were answered by the operator of the Continental Air Defense Command hotline (the forerunner of NORAD).

Since then, every year on Christmas Eve, Colorado Air Force Base becomes the center for tracking Santa Claus’ Christmas journey. NORAD uses four control systems – satellites, radar, fighter planes (in the skies over the U.S. and Canada) and special “Santa Cameras” – to track the route of the Christmas wizard. The radars are guided by the shimmering red nose of Rudolph the reindeer, the leader of the team.