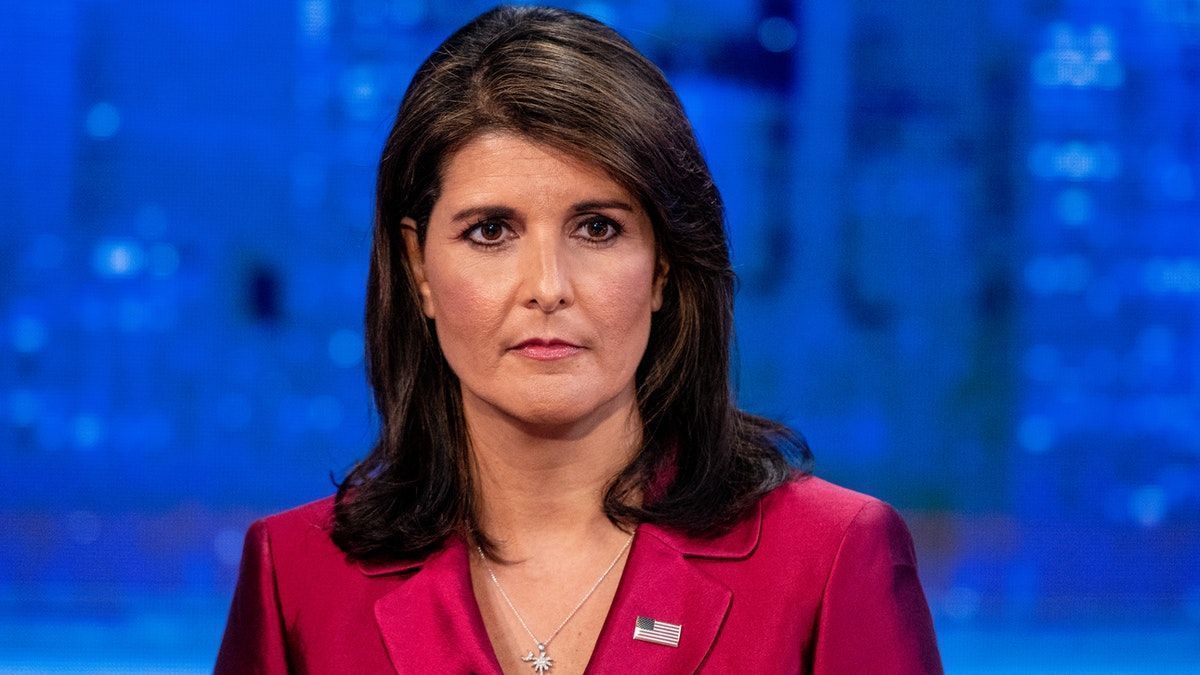 “America does not care about the fiscal prudence or the economic strength on which our national security depends,” Haley commented on the increased budget spending.

The United States is having the worst time for such policies, and America’s future is now at risk.

“Instead of standing up for our freedom and vital interests, President Biden and Congress are undermining the domestic foundations of our global leadership,” she added.

Both parties in Congress are now infected with a “pandemic of overspending”: spending on the budget is one-third above pre-decision levels, and the White House also intends to raise taxes by $2.5 trillion, which threatens to rob young Americans of their future.

“We know where this is going to end: bankrupting America,” Haley said.

The U.S. national debt has exceeded $30 trillion and has tripled in a decade, and it will continue to grow.

“The national debt is taking us nowhere, but it’s coming from somewhere – and it’s the American people,” Haley said.

By racking up the debt and raising taxes, the White House is depriving Americans of money. As a result, the United States is starting to lose out economically. Haley also noted that China will soon overtake America in terms of GDP.

Haley called for tight control of spending by stopping compensations and “corporate dependency. She also called for restricting trade with Russia, China, and several other countries and for renegotiating deals with the West, Japan, and India on more favorable terms for America.

In early February, the U.S. national debt exceeded $30 trillion for the first time, which occurred several years earlier than anticipated by U.S. authorities. Among the reasons for such a rapid growth of the indicator are accrual of various benefits to the unemployed and stimulus payments.