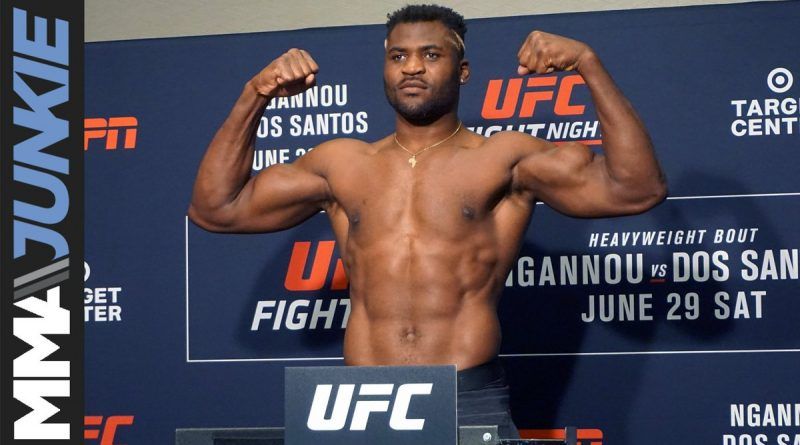 For Ngannou, the win was the 17th of his career with three losses. This was the first time Gane had lost in MMA, but he had previously won ten fights in a row.