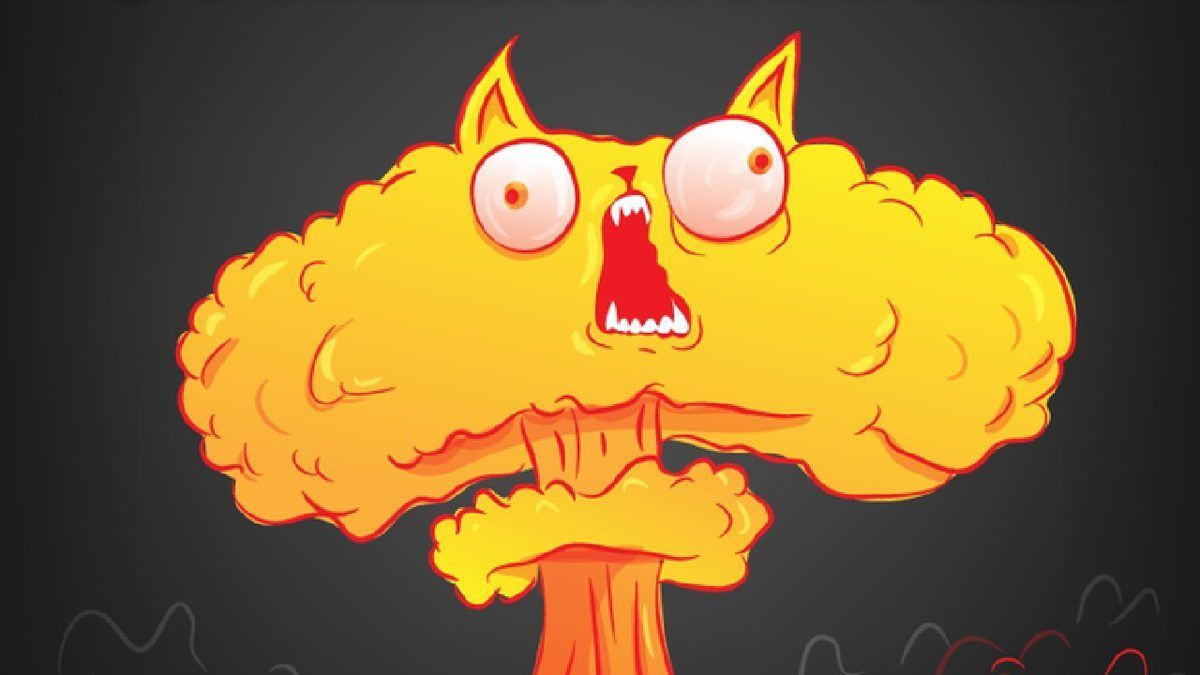 If, even years later, the card game Exploding Kittens is still popular in your company, Netflix has great news for you. The streaming service will release an “exclusive” version of the mobile game Exploding Kittens, as well as an animated series based on it. The show will be produced by the game’s creators Elan Lee, Matthew “The Oatmeal” Inman and Mike Judge. It will feature big names including Lucy Liu (“Kill Bill”) and Tom Ellis (“Lucifer”).

The series revolves around a holy war in which God and the Devil visit Earth in the form of muscular house cats. Netflix is promising its release in 2023, but an updated game is due out as early as May 2022 with two new maps and hints of future gameplay based on the show.

Netflix notes that this is the first time they are launching a game and a series under the same franchise. And while the game wasn’t created from scratch, the company has hinted that it wants to use this strategy in the future – so we shouldn’t be surprised if more and more games and TV series appear in tandem.