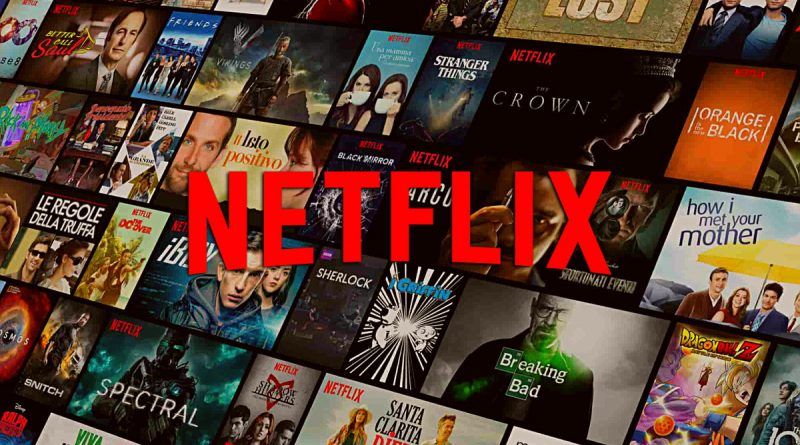 Netflix has launched the website top10.netflix.com with lists of the most popular movies and series on its platform. It was announced by the company’s press office.

Each list has ten entries. They cover four main categories – English-language movies, English-language series, foreign language movies and foreign language series. At the same time you can see the corresponding lists for each of the 90 countries where the service operates. As the press service specifies, the lists are based on the calculation of the time spent by users to view these works.

The company intends to update the lists weekly on Tuesdays. Now you can also see what movies and TV shows have been the most popular in recent weeks.

Previously, Netflix used to generate lists of the most popular movies and TV shows for the user’s region directly in the app. This led to the appearance of a number of sites that published information about supposedly most popular movies, but had nothing to do with the streaming platform.