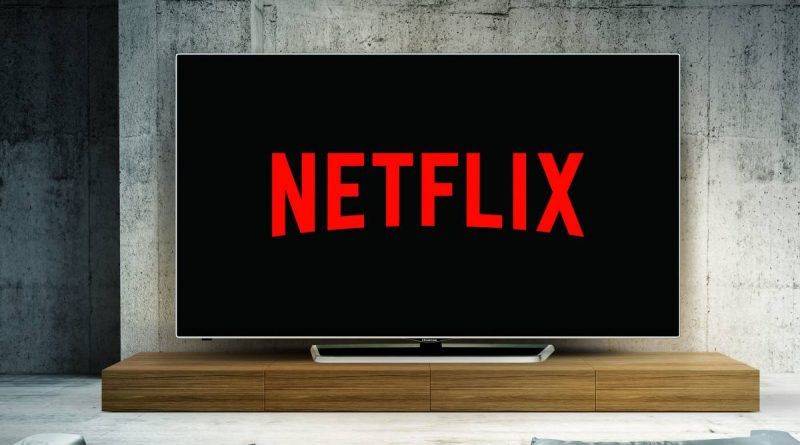 Netflix has a content ranking system that produces the top 10 most popular programs every week. Bloomberg analysts studied these ratings from June 2021 to March 2022. Their conclusion is that TV shows are far ahead of other types of content in terms of popularity.

As it turns out, TV shows account for 75% of all views, taking up the lion’s share of every top 10 list. A typical show is stably in the charts for 1-2 weeks, a selected 25% of the most interesting shows can last a month. On the one hand, this is due to the length of TV shows – they last longer than movies, and therefore viewings are generally much higher. On the other hand, Netflix has a habit of releasing entire seasons of series, so they are quickly watched and do not linger in the charts.

By the way, it turns out that American audiences are not thrilled with national media productions, and TV programs of foreign origin are in high demand. However, this is a controversial conclusion, because the ratings were compiled during the epoch of grand success of the Korean series The Squid Game. On the other hand, Korean TV shows are firmly in second place on Netflix behind American shows.