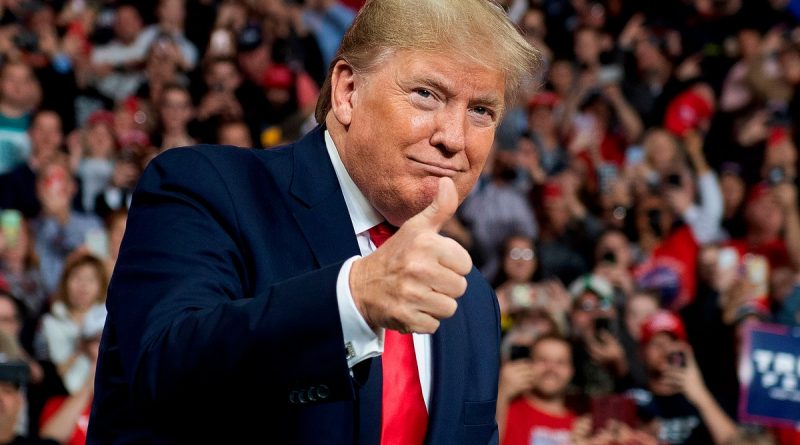 Nearly half of Republican supporters want Trump to run in 2024

About half of U.S. Republican Party supporters (44%) want former U.S. administration chief Donald Trump to take part in the country’s upcoming presidential election in 2024. This is evidenced by the results of an opinion poll released Wednesday evening by The Hill newspaper, conducted from September 13 to 19 by the Pew Research Center in Washington.

That survey also found that 67 percent of Republicans and sympathetic independent voters would like to see Trump “remain a major political figure for years to come.”

About a quarter of Republican Party supporters surveyed (22%) would be willing to support another party candidate for president, but would want him to share the former president’s views.

A recent similar poll in Iowa found that 53% of the Republican electorate would support Trump in the 2024 election.