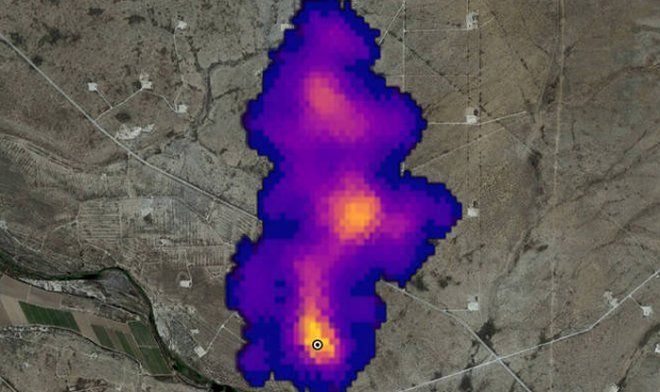 Methane is known to be one of the main negative factors influencing climate change on our planet. As part of the EMIT project to study the sources of mineral dust on Earth and its impact on the climate, NASA specialists, using special sensors installed on the ISS, unexpectedly discovered on the surface of the planet more than 50 places of intense methane emission.

Most of them are located in Central Asia, the Middle East, and the United States, mostly in areas of fossil fuel deposits, large landfills, and agricultural regions. 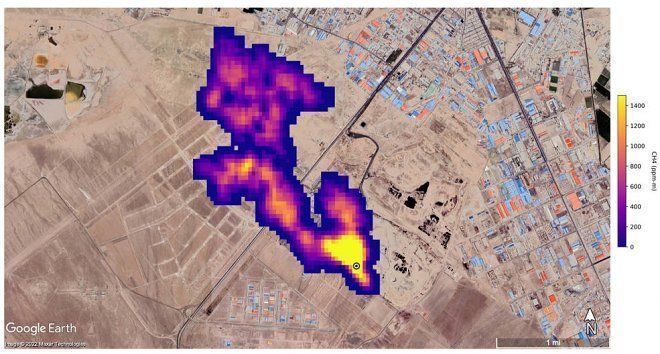 According to experts, methane accounts for about a third of the total causes of temperature rise on the planet. Compared to CO2, there is much less methane (CH4) in the atmosphere, but over the past century it has been 28 times more effective than its “competitor” as a greenhouse gas, and over the past 20 years this indicator has increased almost three times more. It is true, CH4 has a small “justification”: it remains in the atmosphere not more than 10 years, while CO2 – hundreds of thousands of years.

Experts are confident that a drastic reduction of methane emissions will help to slow down the global warming by several tenths of a degree Celsius by the middle of the century. In accordance with the Paris Agreement and the global UN program, to prevent a climate catastrophe, it is necessary to prevent the average temperature on the planet from rising by more than 1.5 degrees Celsius by that time.