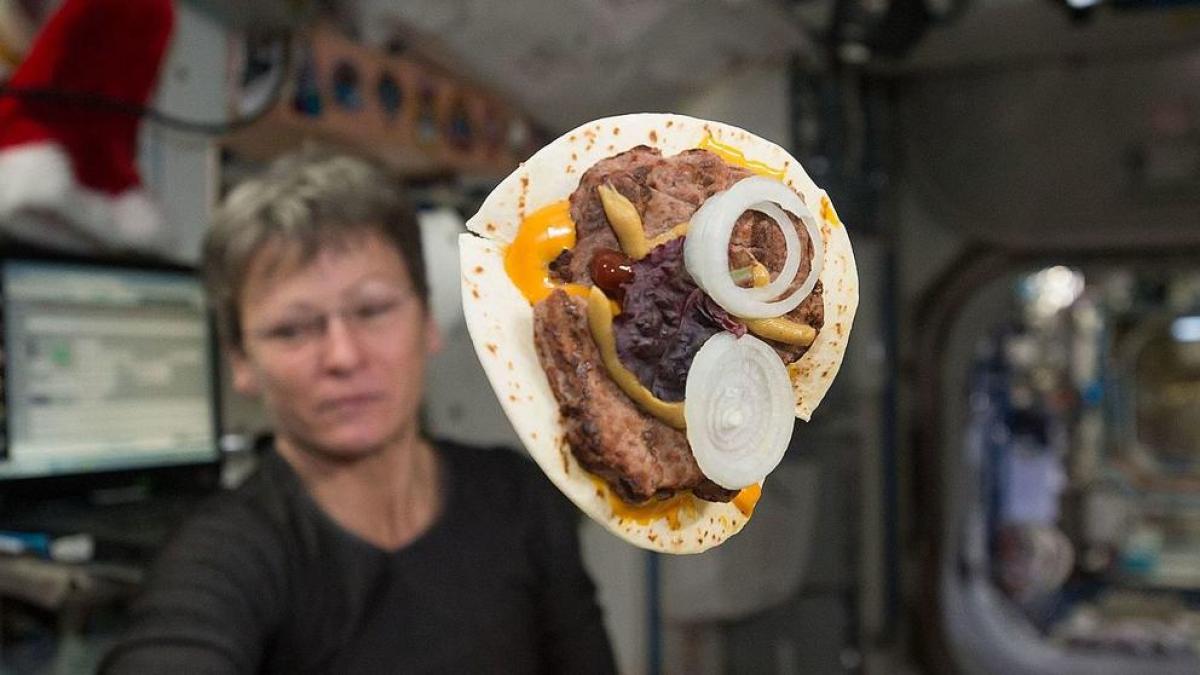 Future space tourists will not only enjoy the trip, but also be disappointed by the ban on consuming their favorite foods and drinks in space. On the other hand, not a single case of food poisoning has been recorded in the entire history of the ISS. This is despite the fact that the diet of astronauts on the station has 200 basic meals, plus individual requests. It is possible to eat good food in zero gravity, but you must follow the rules.

It turns out that in microgravity, dehydrated foods become very fragile. For example, the usual ice cream in the “space format” breaks up into tiny ice crystals, and NASA has not been able to solve this problem, so they excluded it from the diet of astronauts. And instead of baked goods, everyone likes to eat tortillas made of yeast-free dough, which do not create crumbs.

Spices in space in their usual form are forbidden, because the flying particulate matter threatens not only the equipment, but also human health. Therefore, on Earth, dry spices are turned into liquid and sticky spices, similar to salad dressing sauces. And instead of salt and pepper shakers, the ISS uses tubes.

In weightlessness, soda and liquid are not separated as they are on Earth, so carbonated drinks are deadly. There is a risk that a common burp will fill the lungs with water bubbles and a person will choke. NASA admits that they could not even develop a methodology to safely test the effects of soda on humans in zero gravity, so they simply banned this type of drink.

The main danger of drinking alcohol in space is not in the effect on human mind and coordination, but in the specific work of the regeneration system of air and water on the ISS. It is very sensitive to ethanol, which becomes too volatile in zero gravity, so there is nothing containing it on the ISS. On the other hand, on short flights, when you don’t have to live in orbit for months, the presence of alcoholic vapors in the air won’t have time to become a threat. And so wine, without gas, will certainly be served to space tourists.