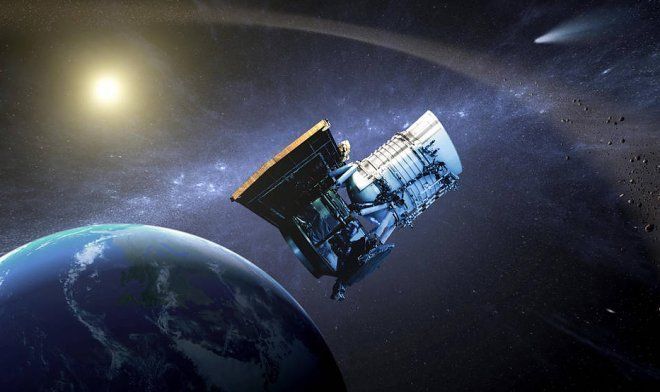 The starry sky can fascinate not only romantics, but also pragmatists. And what would you say in response to the offer to see how the universe has been changing around us for 12 whole years? Such a possibility now exists, thanks to NASA and the NEOWISE space probe, which was launched to observe and monitor the motion of comets and asteroids. Its peculiarity is that it takes pictures of the entire visible part of the sky at intervals of six months to create a complete map of the sky.

At first glance, nothing changes there. But if you look closely, you can see a lot of interesting things. In fact, everything is in constant motion! Some stars go supernovae, others cool down. Bright gas tails of comets cross massive asteroids. Stars are born and die, torn apart by massive black holes. And at this point, it becomes clear that the cosmos is a very lively place. But it’s often all hidden from unarmed eyes, so astronomers had to use infrared sensors to get a complete picture in this range of the spectrum.

The results obtained are interesting not only for amateur observers of the night sky, but also for scientists. They are especially valuable for so-called temporal astronomy, which studies how space objects change. In 2012, for example, NEOWISE helped discover several million supermassive black holes in distant galaxies, and in 2020 it was used to observe brown dwarfs. The fact that the spacecraft was able to remain operational for such a long time is also a source of considerable admiration. Scientists expect that it will continue to serve them.