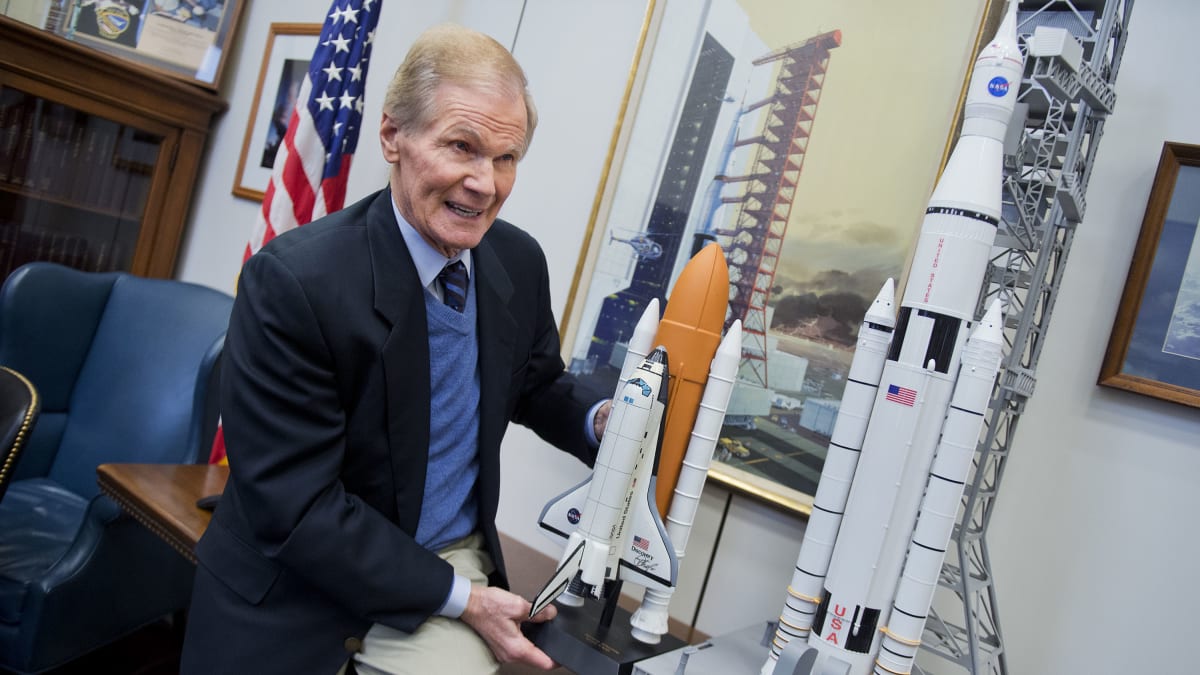 The U.S. National Aeronautics and Space Administration (NASA) plans to carry out a human landing on Mars until 2040. This was announced by the head of NASA Bill Nelson, speaking with the annual report on the work of the agency.

Nelson noted that work continues in this direction, particularly in the development of descent vehicles to land on Mars and power plants to provide people on the surface of Mars and the moon with electricity.

The first step toward Mars exploration will be the return of humans to the Moon and the possible creation of a station in its orbit that will serve as a reference point for deep space exploration.

“Our challenge is to apply the knowledge we will gain from working and living on the Moon to continue to advance into the solar system,” Nelson said.