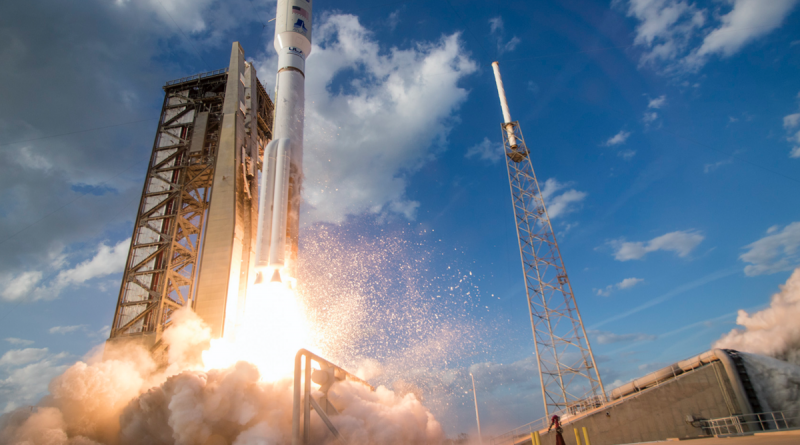 The United Launch Alliance’s Atlas V rocket has sent the Lucy research probe into space, which will study Jupiter’s Trojan asteroids. This was reported Saturday on the website of the U.S. National Aeronautics and Space Administration (NASA).

The launch was successful. The probe is expected to reach Jupiter’s asteroids in April 2025 and finish in March 2033. This is NASA’s first mission to the asteroids in question. The agency expects it will help find answers to a number of questions about the formation of the solar system.

Trojan asteroids are small celestial bodies located at points where the gravity of the Sun and the planet are balanced. They move around the Sun along the orbit of Jupiter. This planet has about 6 thousand such asteroids, mostly in two large groups. The Earth has so far discovered only one such object.