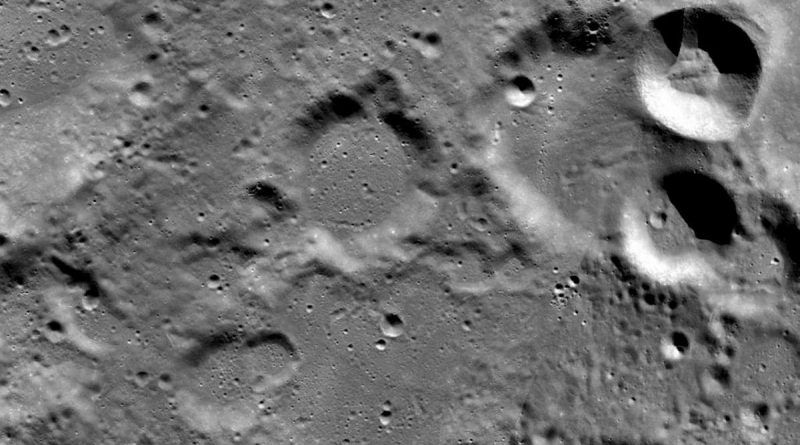 Private space companies have received offers from NASA for two lucrative contracts that require the delivery of special instrument sets to the Moon. The first mission is called Lunar-VISE and is intended to study the Grüthesen domes. The second is called “LEIA” to study the effects of low gravity on DNA.

Grüthesen domes are two hills on the edge of the crater with the same name, which have a characteristic shape of a regular hemisphere, 20 km in diameter and 1.5 km in height. Modeling has shown that if this were to happen on Earth, it is highly likely that the domes would consist of silica-rich magma. However, this type of rock is formed only in the presence of water and tectonic activity, which is not observed on the Moon. Therefore, the interest of scientists in the Grüthesen domes is extremely high.

The Lunar-VISE mission requires a landing module with a moon rover to be delivered to the Grüthesen crater. Each vehicle carries a separate set of instruments to study the lunar surface and soil. The rover will have to climb to the top of the dome within 10 days to take soil samples there.

The mission of LEIA is to set up experiments to grow yeast in the low-gravity environment of the Moon. In addition, our satellite has no atmosphere and therefore is strongly influenced by solar radiation. Scientists want to find out what kind of DNA damage this will cause, and whether living organisms will be able to cope with it. Both missions are scheduled for 2026. 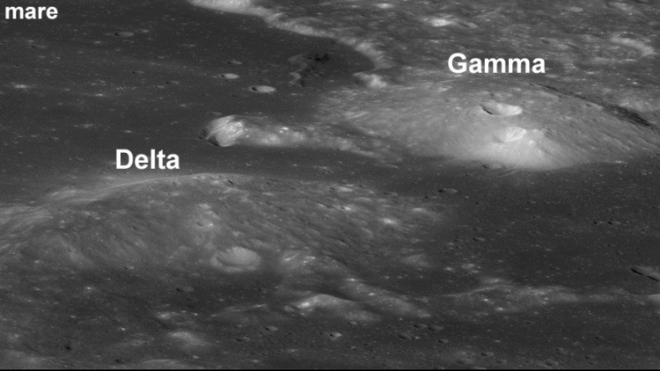