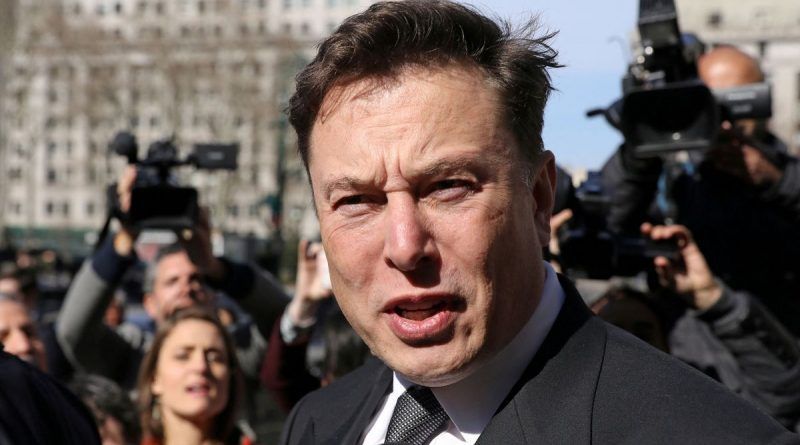 Ilon Musk believes that U.S. President Joe Biden is too old to run for a second term. He said this in an interview published Friday on the website of the Financial Times (FT).

“You don’t want there to be too much of a gap between your age and the average age of the population, because then it would be very difficult to stay in touch with people. Maybe a one-generation gap is still okay, but two? I don’t know, but when you already have great-grandchildren, how close are you to people’s problems? Is it even possible to stay in touch with them in this situation?” said Musk.

Musk did not hide that he is offended with Biden for not inviting Tesla representatives to the summit of electric car manufacturers at the White House last year and called General Motors the leader of the electric revolution in the automobile industry.

As the magazine writes, Musk had previously voted for the Democrats, but now he began to lean more to the side of the Republicans. During a conversation with a journalist FT, he mentioned that he would like to create a supercommittee to raise funds to support the presidential campaigns of moderate candidates.