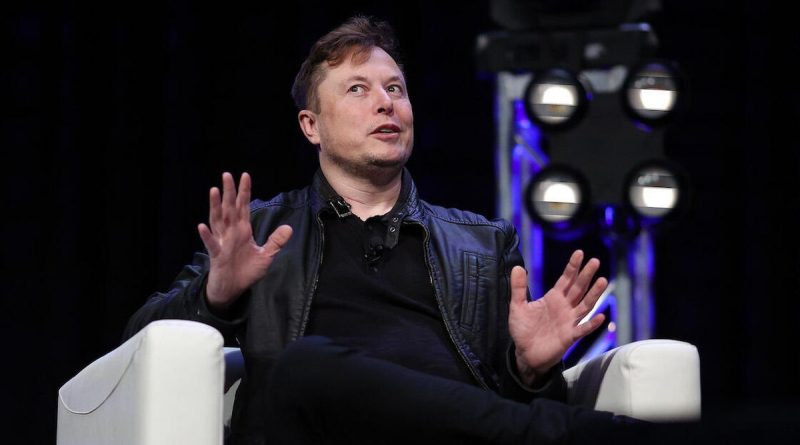 Musk says he wants to create a supersonic electric plane

American entrepreneur and founder of Tesla and SpaceX Elon Musk would like to create a supersonic electric plane with vertical takeoff and landing, but believes that at present he does not have enough time to solve this problem.

“I would so love to create a supersonic electric plane with vertical takeoff and landing, but if I add more work to myself, my brain will just explode,” he wrote on Twitter, responding to a question from a subscriber about what he would like to do next.

He has previously stated that he has Asperger’s syndrome – a mental disorder that causes difficulty socializing – which is why he sometimes posts “weird stuff.” However, the statement about Asperger’s syndrome itself could be a joke – there is no confirmation of this, except for the entrepreneur’s own words.