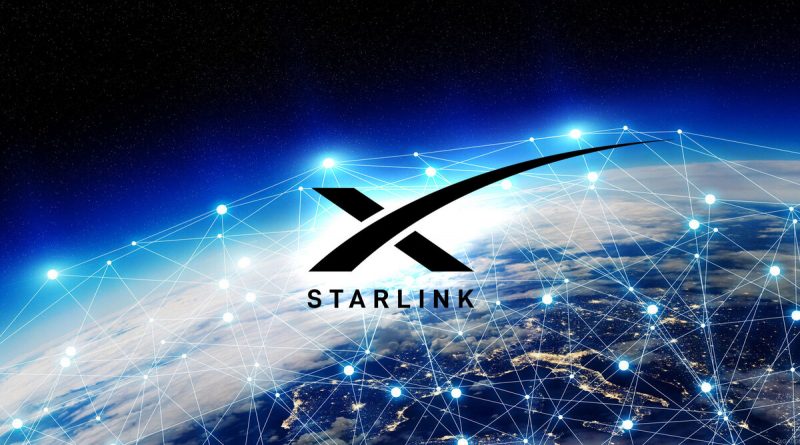 Elon Musk is in talks with two Philippine providers to launch a superfast satellite Internet system Starlink. This was reported by Bloomberg news agency.

It said Transpacific Broadband Group International has expressed interest in working with Starlink to launch broadband satellite service by 2022.

At the same time, fiber-optic provider Converge ICT Solutions is discussing expanding its network with several satellite providers, including SpaceX. According to a ranking compiled by the Internet speed measurement service Speedtest, the Philippines currently ranks 72nd in the world in mobile Internet speed and 64th in broadband connectivity.

Starlink uses technology to place satellites in low earth orbit. It has a number of advantages, such as relatively low cost, high speed, and ease of installation. The technology provides broadband communication with a latency of 27 milliseconds. Starlink maintains a network of more than 1,700 such satellites and plans to expand it if the necessary permits and high demand are obtained.